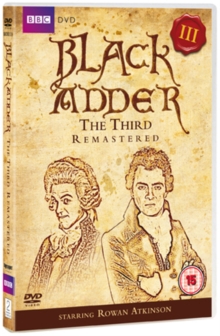 Entire third series of the historic sitcom, which finds a Regency Edmund Blackadder employed as butler to the Prince Regent (Hugh Laurie), who is thicker than a whale omelette.

In 'Dish and Dishonesty', Blackadder enters the world of politics while his master teeters on the brink of bankrupcy. 'Ink and Incapability' sees the rubber-faced one in a bit of a fix when his odorous manservant Baldrick (Tony Robinson) burns the only existing copy of Doctor Johnson's brand new dictionary.

In 'Nob and Nobility', Edmund reluctantly turns adventurer when he agrees to rescue a French aristo in return for a huge wodge of cash. 'Sense and Senility' finds Edmund ousted from the Prince's favour when the latter takes elocution lessons from a pair of overly mannered thespians.

In 'Amy and Amiability', the Prince finds true love and Blackadder finds that the lif eof a highwayman is not all it is cracked up to be.

Finally, in 'Duel and Duality', the Prince puts hi sfoot in it when he soils a couple of Wellingtons, and Blackadder is forced to take his place in a duel to the death with a large-nosed Duke. 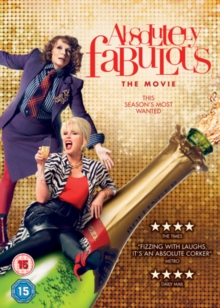 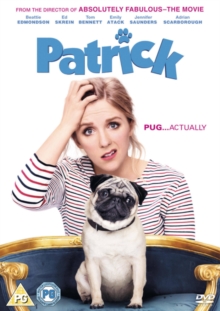 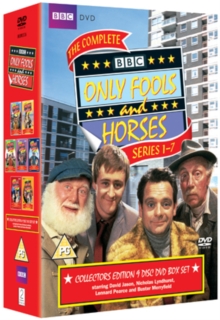 Only Fools and Horses: Complete Series... 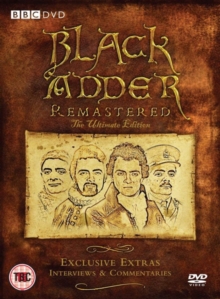