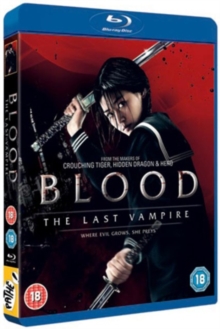 Live action adaptation of the 2000 Japanese anime. Jeong Ji-Hyeon stars as Saya, a beautiful half-human, half-vampire who works for a clandestine government agency set up to hunt down and destroy demons in post-WWII Japan.

When she is sent undercover into an American military base in Tokyo, Saya senses that this could be a once-in-a-lifetime opportunity to destroy Onigen (Koyuki), the evil matriarch of all vampires.

Using her superhuman strength and her samurai sword, Saya begins to eliminate the base of its evil infection in a series of ever more elaborate showdowns.

But when she becomes friends with Sharon (Masiela Lusha), the young daughter of the base's general, she realises that her greatest power over Onigen may in fact be her ability to connect with humans. 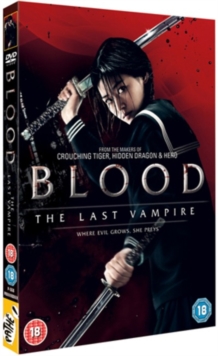 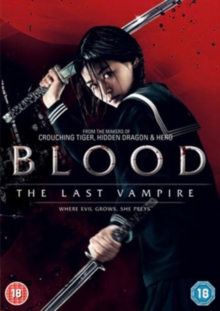 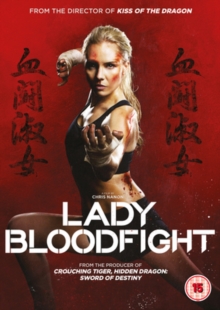