The Anglo-Saxon Chronicle is one of the most important sets of historical documents concerning the history of the British Isles.

Without these vital accounts we would have virtually no knowledge of some of the key events in the history of these islands during the dark ages and it would be impossible to write the history of the English from the Romans to the Norman Conquest.

The history it tells is not only that witnessed by its compilers, but also that recorded by earlier annalists, whose work is in many cases preserved nowhere else.

At present there are nine known versions or fragments of the original 'Anglo-Saxon Chronicle' in existence.

All of the extant versions vary (sometimes greatly) in content and quality, and crucially all of the surviving manuscripts are copies, so it is not known for certain where or when the first version of the Chronicle was composed.

James Ingram from 1828. The footnotes are all those of Rev. Ingram and are supplied for the sake of completeness. This edition also includes the complete Parker Manuscript.

The book is illustrated throughout with paintings and engravings.

Also by Bob Carruthers   |  View all 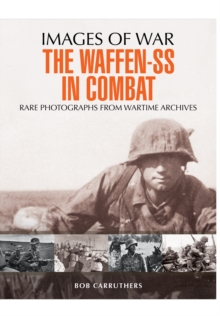 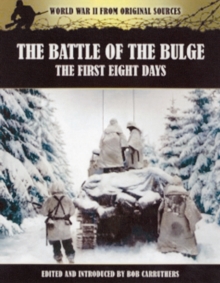 Battle of the Bulge: The First Eight... 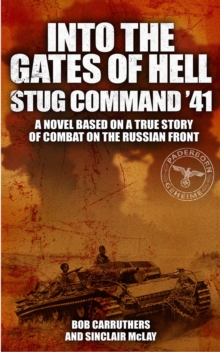 Into the Gates of Hell 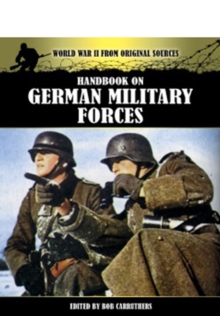