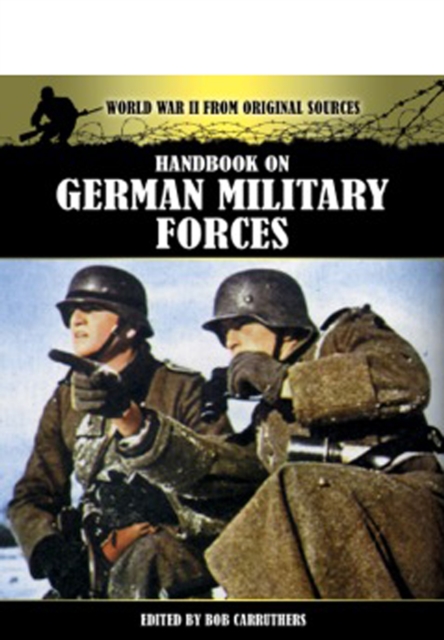 The Handbook On German Military Forces is an indispensable primary reference source for historians and enthusiasts.

In 1945 the Allies were still engaged in bitter fighting against stiff resistance from the German armies in the west.

The US War Department was determined to do its best to equip the US forces fighting the Germans in the field with as much knowledge as possible.

March 1945 saw the issue of an astonishing document entitled the Handbook On German Military Forces.

This was a truly remarkable work of intelligence gathering which formed a vast compendium of all the relevant knowledge amassed on the German Wehrmacht. Amazingly accurate and comprehensive, the Handbook ran to over six hundred pages and was designed to equip commanders in the field with everything they were likely to need to know about the German forces.

The Handbook remained classified until 1953 and then slipped into obscurity. This new paperback reprint rescues this great work from obscurity, covering the psychology, organisation, tactics and operational aspects of the German forces.

The weapons, machines, aircraft and uniforms of the German forces are also documented within the Handbook. The Handbook On German Military Forces is a fascinating primary reference source for historians and enthusiasts alike, providing an invaluable insight into the detail of the German Army which is still an unrivaled source of information today. 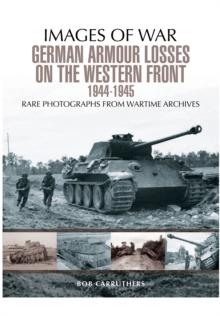 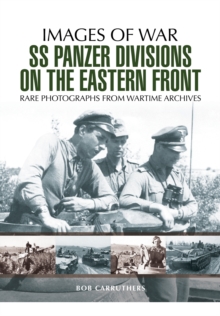 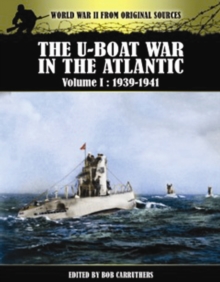 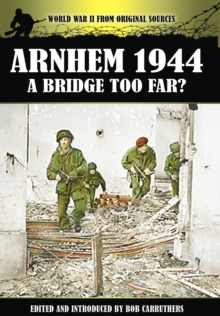