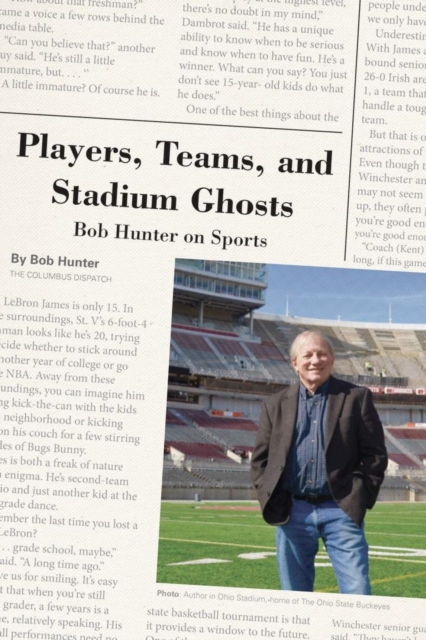 In Players, Teams, and Stadium Ghosts, sportswriter Bob Hunter has assembled a Hall of Fame collection of his best writing from the Columbus Dispatch.

Fans will encounter some of the biggest names in sports and relive great moments from games played by amateurs and pros.

The common thread is the personal touch that Hunter consistently uses to take readers beyond the final scores and the dazzle of lights.

These are the people behind the athletes. They're remembered for how they played, but Hunter reminds us who they were. 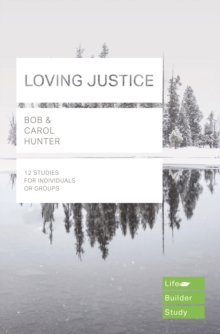 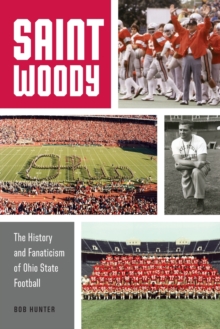 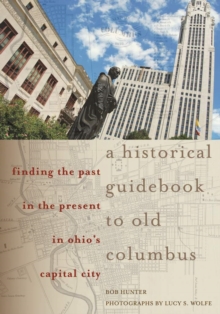 A Historical Guidebook to Old Columbus 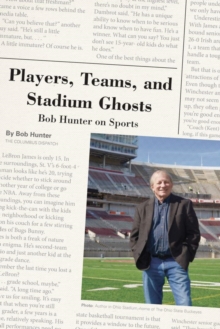