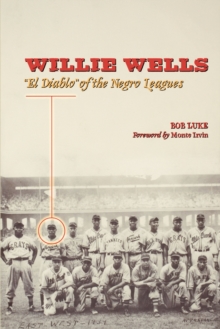 As Monte Irvin, a teammate and fellow Hall of Fame player, writes in his foreword, "Wells really could do it all.

He was one of the slickest fielding shortstops ever to come along.

He had speed on the bases. He hit with power and consistency. He was among the most durable players I've ever known." Yet few people have heard of the feisty ballplayer nicknamed "El Diablo." Willie Wells was black, and he played long before Jackie Robinson broke baseball's color barrier.

Bob Luke has sifted through the spotty statistics, interviewed Negro League players and historians, and combed the yellowed letters and newspaper accounts of Wells's life to draw the most complete portrait yet of an important baseball player. Wells's baseball career lasted thirty years and included seasons in Cuba, Puerto Rico, Mexico, and Canada.

He played against white all-stars as well as Negro League greats Satchel Paige, Josh Gibson, and Buck O'Neill, among others.

He was beaned so many times that he became the first modern player to wear a batting helmet. As an older player and coach, he mentored some of the first black major leaguers, including Jackie Robinson and Don Newcombe.

Willie Wells truly deserved his induction into the Baseball Hall of Fame, but Bob Luke details how the lingering effects of segregation hindered black players, including those better known than Wells, long after the policy officially ended.

Fortunately, Willie Wells had the talent and tenacity to take on anything-from segregation to inside fastballs-life threw at him.

No wonder he needed a helmet. 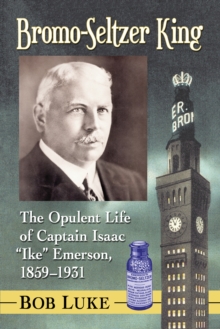 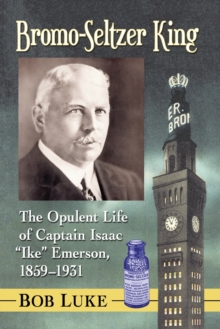 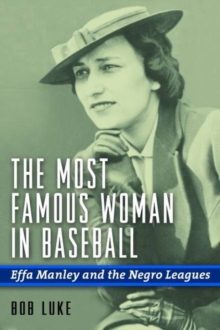 The Most Famous Woman in Baseball 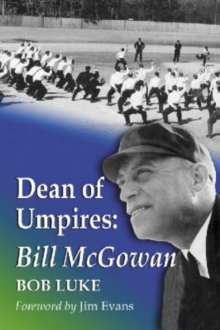