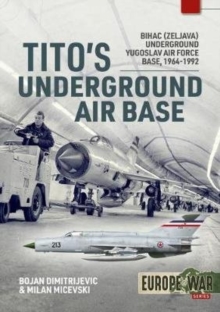 Part of the Europe@War series

The air force of Tito's Yugoslavia has had many different peculiarities - from a unique Cold War position of having operated a mix of US, Soviet, and indigenous aircraft and equipment, to the changeable strategies in case of war. One such feature was an entire underground air base constructed inside a hill near the town of Bihac, in western Bosnia. 'The Object' was the core, the heart, of this air base: it housed four MiG-21 squadrons for nearly 25 years, until the civil war tore Yugoslavia apart. 'The Object' was built as the outcome of Yugoslav military efforts to build up its independent defence capabilities, especially the air force which was regarded as the strategic tool in keeping Tito's Yugoslavia's independence from both Cold War blocks.

There were a few other underground shelters built at Yugoslavia's air bases, but Bihac underground air base remained the only underground facility which was permanently used. Bihac Air Base was constructed directly on the border between two former federal states of Yugoslavia, now two independent countries: The Republic of Croatia, and The Republic of Bosnia and Herzegovina.

Indeed, their post-independence border runs between the former taxiways and underground entrances.

Nowadays, its ruins are a place of pilgrimage by many aviation and military enthusiasts, and is known as 'Zeljava', after a nearby village on the Croatian side. In its five chapters this book provides an in-depth account of the design and construction of the air base and its 'underground object', and a detailed account of the activities of its MiG-21 squadrons and everyday operations in the period between 1968 and 1991.

The book concludes with an exhaustive description of combat operations during the final year of the existence of the Bihac Air Base in 1991-1992, under the conditions of the civil war. Drawing upon exclusive archival sources - many of them classified until very recently - the authors have expanded the emerging story through interviews with dozens of officers and other ranks that served at this 'underground aircraft carrier', thus managing to fill the gaps in usage not covered by the documentation. Tito's Underground Air Base is lavishly illustrated with a huge collection of exclusive photographs collected from numerous archives, museums, and private collections, and a set of authentic colour profiles and diagrams.

It is a unique source of reference about one of most fascinating projects related to underground military facilities constructed during the Cold War. 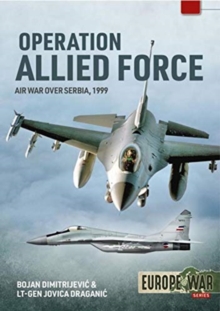 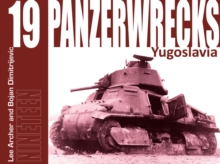 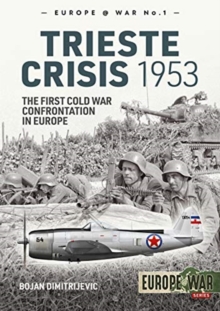 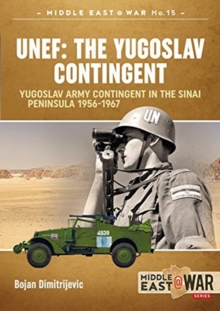