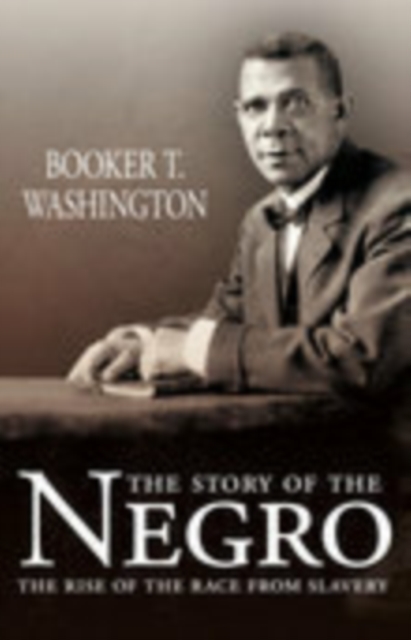 The Story of the Negro Paperback / softback

An account of Africans and Americans of African descent before, during and after slavery.

This book goes on to focus on the history of Atlantic slave trade and how slaves were exploited in North America, before detailing how slavery came to be abolished there and the effect it had on African American population who found themselves finally free. 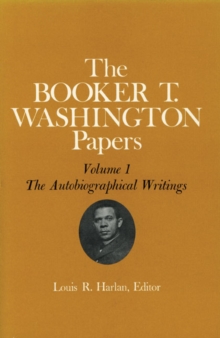 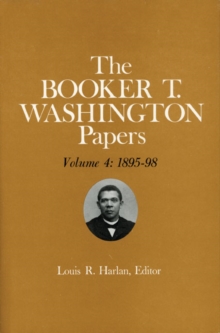 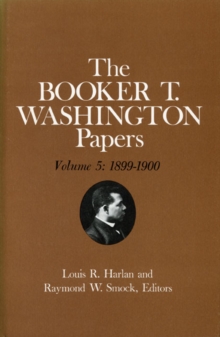 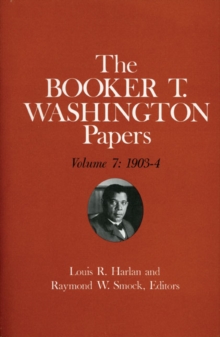