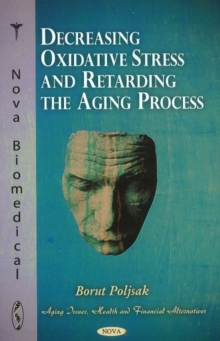 Ageing is an inevitable biological process that affects most living organisms.

The link between metabolic rate and reactive oxygen species production is an important and long-standing question, and a source of much controversy.

A by-product of cell respiration in mitochondria is the formation of reactive oxygen species due to electron leakage from the electron transport chain during oxidative phosphorylation.

In simple terms, humans are ageing due to oxygen consumption.

Damage induced by oxygen appears to be the major contributor to ageing and the degenerative diseases of ageing such as cancer, cardiovascular disease, immune system decline, and brain dysfunction.

This book presents the reasons for oxidative stress formation and the answer to why during the course of evolution the process of free radical damage and defense did not become more perfect so as to produce less free radicals. 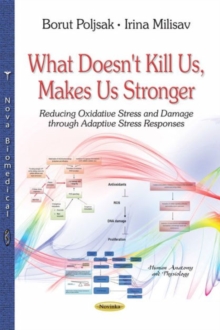 What Doesn't Kill Us, Makes Us Stronger