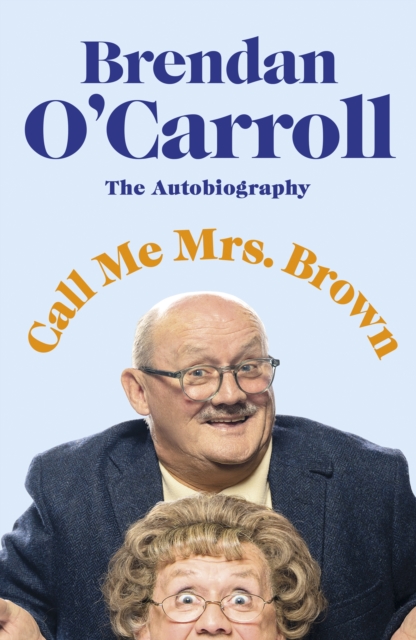 Call Me Mrs. Brown : The hilarious autobiography from the star of Mrs Brown's Boys Hardback

Give them a feckin' great time with the hilarious and remarkably honest autobiography from the star of Mrs Brown's Boys, Brendan O'Carroll___________Before he became the nation's favourite Mammy, Brendan O'Carroll was known simply as Brendan. The youngest of ten children from a poor family in Dublin, his father died when he was just nine years old.

Leaving school at the mere 12 years of age, Brendan began what would become a long and varied working life; he would go on to be a waiter, a publican, a window cleaner and a publisher amongst other jobs. Throughout the tough moments, Brendan always had humour and a good story to tell alongside the ever-guiding inspiration of his own Mammy, a formidable figure who became Ireland's first female Labour MP. In his own unique voice, Brendan O'Carroll strings together the threads of his life, a helter-skelter story tracing the helter-skelter journey of a scrawny kid from Finglas, Dublin to TV screens around the world. Told with warmth, humour, a touch of mischievousness - and more than a few coincidences - this is the fascinating story of the one and only, Brendan O'Carroll. __________ 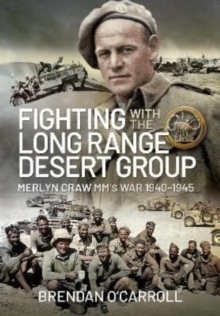 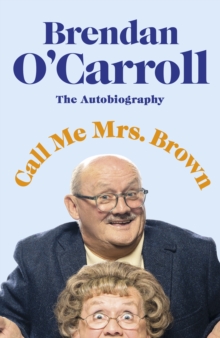 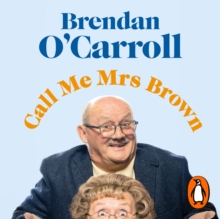 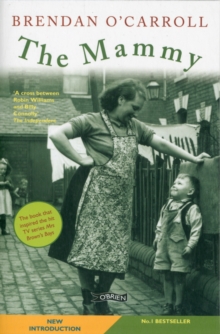