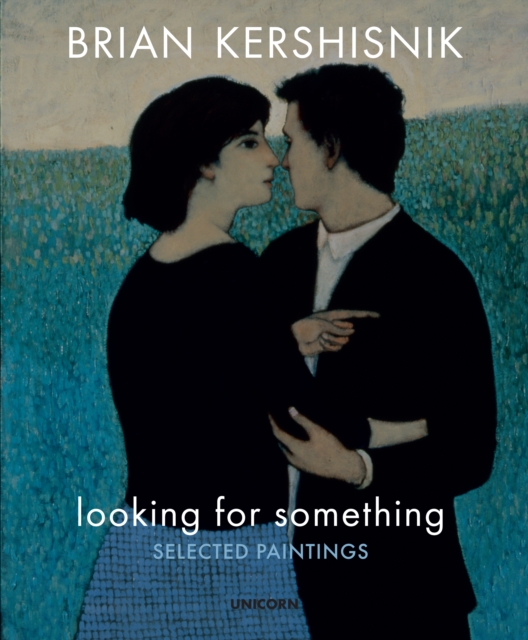 Looking for Something : Selected Paintings Hardback

A retrospective look at the work of the artist Brian Kershisnik through his first three prolific decades. The book will contain as many pictures as is reasonable to include as well as several essays that put his work into the larger context of his age. Kershisnik is a puzzling and puzzled explorer; both a part of, and separate from his contemporaries. He is an enthusiastic, and optimistic examiner of triumphs and tragedies.

He exposes the common in the hero and the heroic in the quotidian.

He aspires more to the fantastic and rich human warmth of Giotto rather than the cold and distant impressive brilliance of the otherworldly high renaissance. His work is made by his life and is meant to be lived with.