The President And The Freedom Fighter : Abraham Lincoln, Frederick Douglas, and Their Battle to Save American's Soul Paperback / softback

Brian Kilmeade tells the little-known story of how Abraham Lincoln and Frederick Douglass moved from strong disagreement to friendship, uniting over their love for the Constitution and over their surprising commonalities.

Both came from destitution. Both were self-educated and self-made men. Both had fought hard for what they believed in. As he did in George Washington's Secret Six, Kilmeade has transformed this nearly forgotten slice of history into a dramatic story that will keep you turning the pages to find out how these two men changed each other. 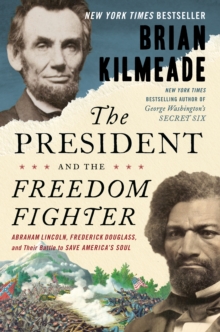 The President And The Freedom Fighter 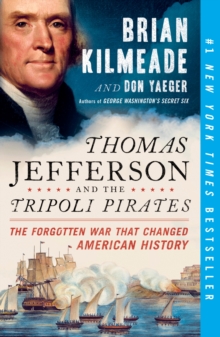 Thomas Jefferson and the Tripoli Pirates 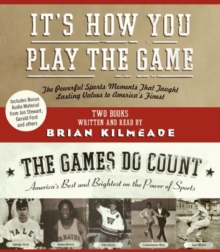 It's How You Play the Game and the Games Do Count 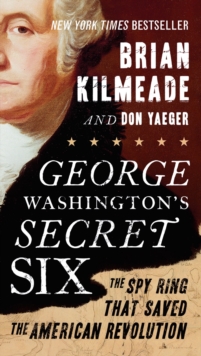