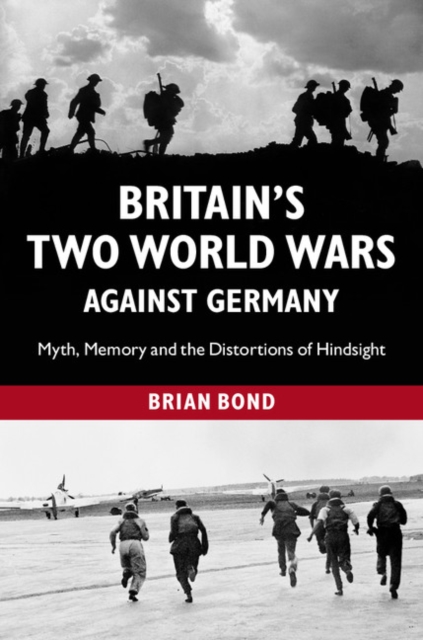 Britain's role and performance in the two World Wars continues to generate considerable debate but the wars are rarely considered together.

Leading military historian Brian Bond here challenges the popular view of the First World War as catastrophic and futile in contrast to the Second World War as a well-conducted and victorious moral crusade.

He focuses on the key issues which have caused controversy and distortion, to demonstrate how these views became deeply rooted in popular culture in the years since 1945.

These issues range from policy and strategy, combat experience, the attritional strategies of naval blockade and strategic bombing to British generalship, and gains and losses in the aftermath of both wars.

He also considers the learning process of the British Army in both world wars.

He boldly concludes that in a number of important respects Britain was more successful in the First World War than in the Second.