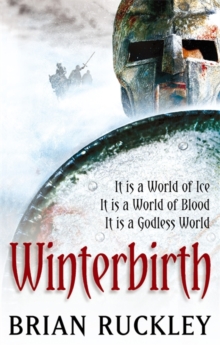 Winterbirth : Book One of the Godless World Series Paperback / softback

Part of the Godless World series

An uneasy truce exists between the thanes of the True Bloods. Now, as another winter approaches, the armies of the Black Road march south, from their exile beyond the Vale of Stones.

For some, war will bring a swift and violent death. Others will not hear the clash of swords or see the corpses strewn over the fields.

They instead will see an opportunity to advance their own ambitions.

But all, soon, will fall under the shadow that is descending.

For, while the storm of battle rages, one man is following a path that will awaken a terrible power in him - and his legacy will be written in blood.

Also by Brian Ruckley   |  View all 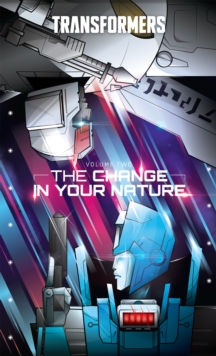 Transformers, Volume 2: The Change In... 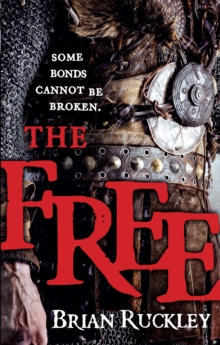 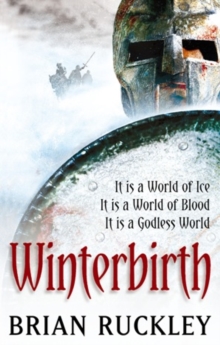 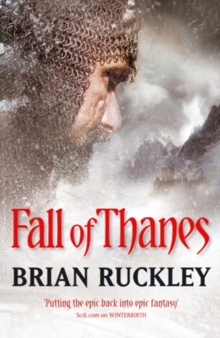 Also in the Godless World series   |  View all 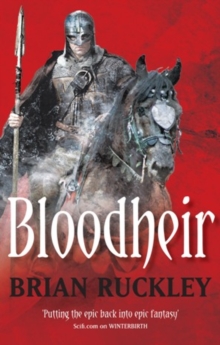 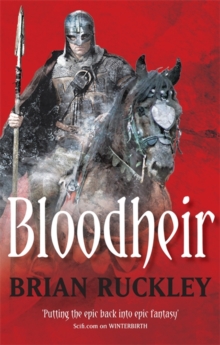