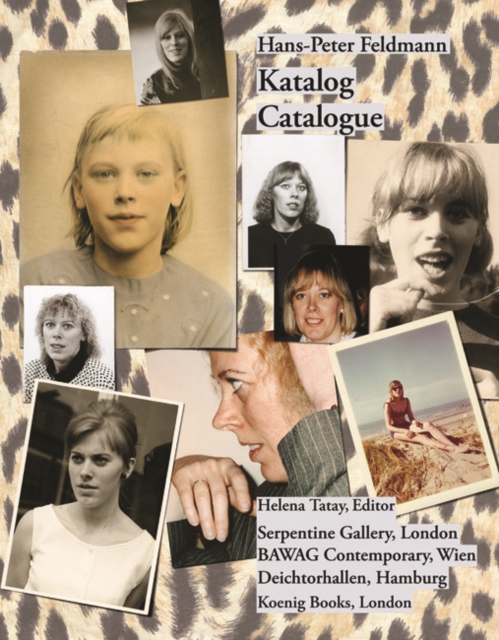 Hans-Peter Feldmann (born 1941) is a virtuoso taxonomist of contemporary visual culture. Published for Feldmann's major 2012 exhibition at the Serpentine Galllery in London (which travels to Vienna and Hamburg), Catalogue compiles well-known images alongside new and unseen works, including selections from the artist's private photo albums and reproductions of early book works from the late 1960s on. Grids of seagulls and postcards share space with lighthearted photobooth snaps of people crossing their eyes and a variety of other visual gags. At once intimate and accessible, Catalogue includes a lengthy, playful interview with Hans Ulrich Obrist and Helena Tatay, in which Feldmann looks back over his career, discussing inspirational figures such as Marcel Broodthaers, Bruno Goller and Konrad Klapheck and his favorite books.