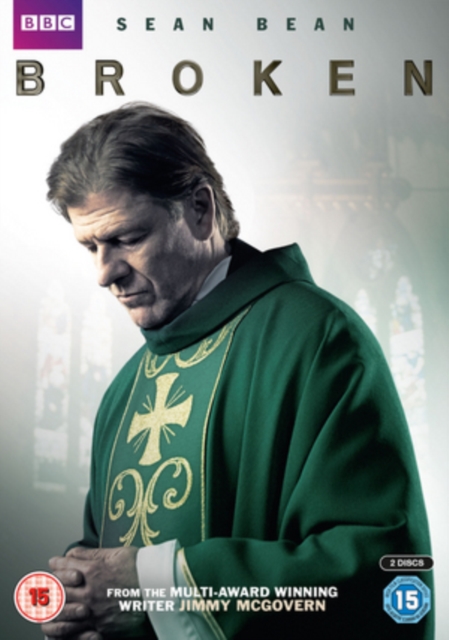 Sean Bean stars as a Catholic priest in this six-part BBC drama.

The series follows Father Michael Kerrigan (Bean) as he tries to his best to offer support and counsel to his community parish in suburban northern England, whilst also coming to terms with traumas from his own past.

Amongst the struggling parishioners is single mum-of-three Christina Fitzsimmons (Anna Friel) who loses both her mother and her job in quick succession.

Failing to make ends meet, she continues to receive her late mother's pension by failing to declare her death but it's not long before she attracts the attention of the authorities.

Can Michael fix the seemingly broken lives of Christina and her fellow parishioners as they toil daily to survive in modern Britain?