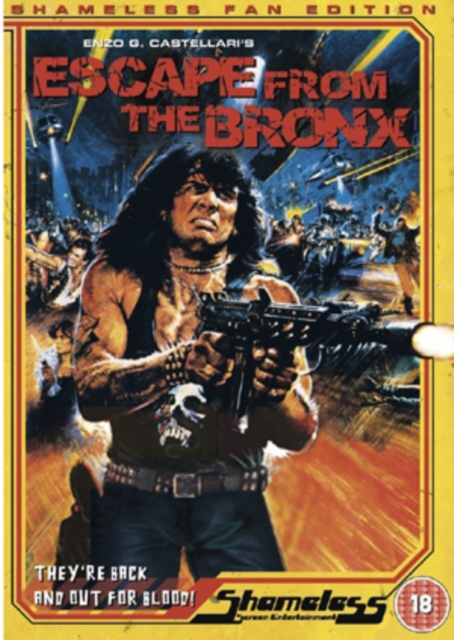 Italian futuristic action sequel. New York City is undergoing a major facelift, and the GC Corporation, the company behind the revamp, wants to oust the 'rats' in the Bronx and move them to the new city.

Only their operation, led by cantankerous ex-prison warden Wrangler (Henry Silva), uses a bit of unnecessary force and the warriors aren't happy about it.

So, with the help of underground warrior Strike (Giancarlo Prete), they decide to kidnap the President of GC so that they'll stop the operation. 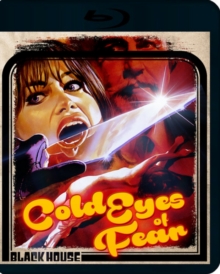 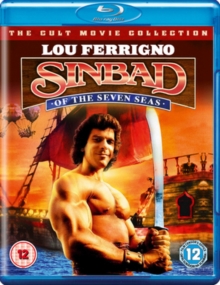 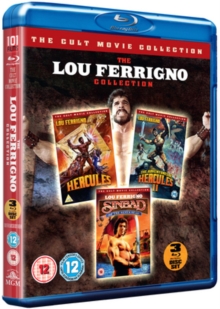 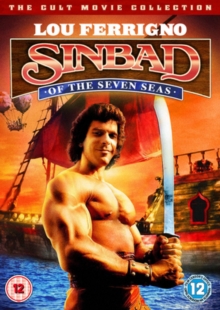