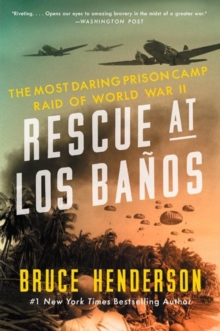 From the bestselling author of Hero Found comes the incredible true story of one of the greatest military rescues of all time, the 1945 World War II prison camp raid at Los Banos in the Philippines-a tale of daring, courage, and heroism that joins the ranks of Ghost Soldiers, Unbroken, and The Boys of Pointe du Hoc. In February 1945, as the U.S. victory in the Pacific drew nearer, the Japanese army grew desperate, and its soldiers guarding U.S. and Allied POWs more sadistic. Starved, shot and beaten, many of the 2,146 prisoners of the Los Banos prison camp in the Philippines-most of them American men, women and children-would not survive much longer unless rescued soon. Deeply concerned about the half-starved and ill-treated prisoners, General Douglas MacArthur assigned to the 11th Airborne Division a dangerous rescue mission deep behind enemy lines that became a deadly race against the clock.

The Los Banos raid would become one of the greatest triumphs of that war or any war; hailed years later by Chairman of the Joint Chiefs of Staff, General Colin Powell: "I doubt that any airborne unit in the world will ever be able to rival the Los Banos prison raid. It is the textbook operation for all ages and all armies." Combining personal interviews, diaries, correspondence, memoirs, and archival research, Rescue at Los Banos tells the story of a remarkable group of prisoners-whose courage and fortitude helped them overcome hardship, deprivation, and cruelty-and of the young American soldiers and Filipino guerrillas who risked their lives to save them.

Also by Bruce Henderson   |  View all 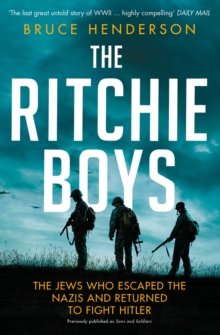 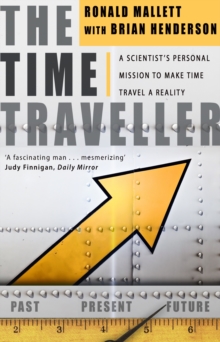 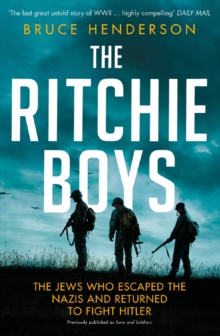 The Ritchie Boys: The Jews Who Escaped... 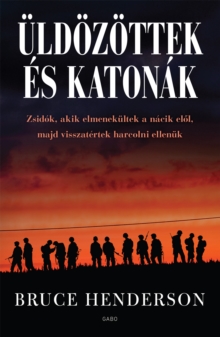