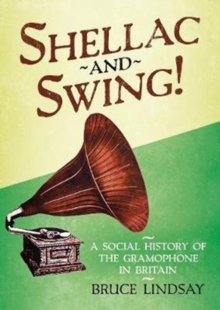 Shellac and Swing! : A Social History of the Gramophone in Britain Hardback

'Shellac and Swing!' tells the story of the gramophone's 'golden age,' from 1900-1955, when it helped to shape Britain's culture from the arts to warfare.

The story focuses on the gramophone, the invention of Emile Berliner in the 1880s, but begins with a brief outline of the first attempts to record the human voice and of Edison's invention of the cylinder and the phonograph.

It uses primary evidence, images and interviews with DJs, fans, musicians and historians to explore this fascinating and often eccentric tale.

Each chapter ends with 'On the Record,' a discussion of a record that relates to the chapter's themes.

Although the gramophone and its fragile shellac discs were vital to Britain's music scene-opera and music hall, the Jazz Age, the crooners, early rock'n'roll-its impact was far more extensive.

Its place in British history encompasses advertising and design, fraud and piracy, phallic symbols, talking books, the threat from radio and TV, the contrasting worlds of the Salvation Army and adult 'party' discs, the creation of a parliamentary insult, new political strategies and the seditious activity of the Mau Mau.

From the establishment of the Gramophone Company in London in the late 1890s to the end of shellac record production in the 1950s, the British public bought the machines and the discs in their millions and the record labels made stars of performers like Caruso, Harry Lauder, Al Bowlly and Dame Nellie Melba. 'Shellac and Swing!' explores the ways in which the gramophone helped these singers to achieve stardom but it also explores in detail and for the first time many other stories of not-so-famous performers, of the gramophone in political electioneering and of forgotten technology: the first pirate radio broadcasters, the soldiers who took their 'Trench Decca' portables to the Western Front, the invention of the Flame-O-Phone, the People's Budget recordings and the pioneering label owner and producer of 'blue' discs.

The gramophone's heyday ended with the rise of rock 'n 'roll, teenagers, the 45 rpm single, the LP and the record player, but it survives today as part of a vibrant contemporary music, fashion and lifestyle scene. 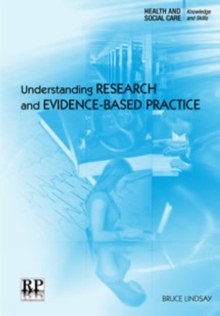 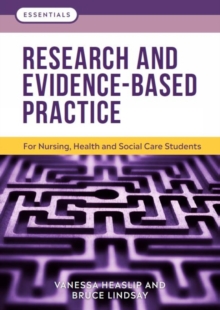