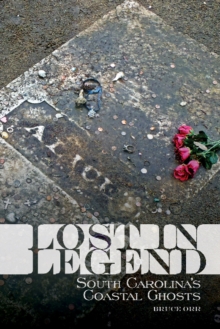 A child accidentally entombed alive and abandoned to die, the heartbroken ghost of a tormented teenage girl bullied by her brother, corpses of decapitated soldiers, and cursed pirate gold: South Carolina has its haunts!

Join a retired homicide investigator and founder of the company Lost in Legend, Bruce Orr, as he investigates the history behind the hauntings and the facts behind the folklore of South Carolina's coastal legends.

Read 14 in-depth accounts that provide historic context important to local myths, folklore, and legends, as well as the paranormal outcomes and current research and beliefs that still shroud the state.

You may know the legends, you may have seen the ghosts; now learn the facts behind the events. 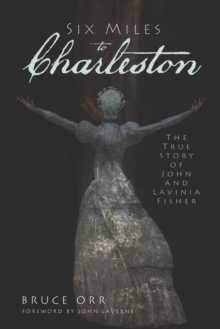 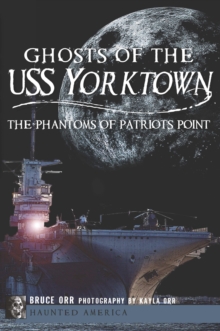 Ghosts of the USS Yorktown 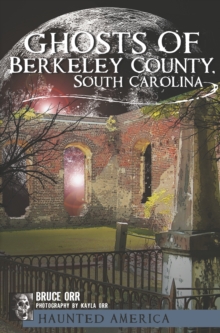