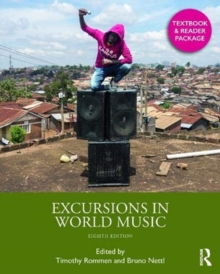 Excursions in World Music is a comprehensive introductory textbook to the musics of the world, creating a panoramic experience for students by engaging the many cultures around the globe, and highlighting the sheer diversity to be experienced in the world of music.

At the same time, the text illustrates the often profound ways through which a deeper exploration of these many different communities can reveal overlaps, shared horizons, and common concerns in spite of, and because of, this very diversity.

General updates have been made to other chapters, replacing visuals and updating charts/statistics. Another major addition to the eighth edition is the publication of a companion reader of nine short essays, Critical Issues in World Music.

The essays introduce key and contemporary themes in ethnomusicology-gender and sexuality, coloniality and race, technology and media, sound and space, and more-creating a counterpoint to the area studies approach of the textbook, a longstanding model for thinking about the musics of the world.

Instructors can use this flexible resource as a primary or secondary path through the materials, on its own, or in concert with the textbook, allowing for a more complete understanding that highlights the many continuities and connections that exist between musical communities, regardless of region. This two-book package contains the paperback textbook and paperback reader. 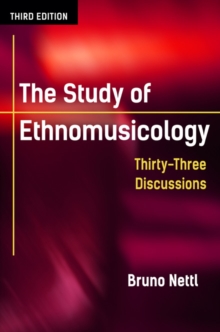 The Study of Ethnomusicology 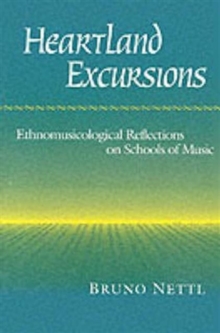 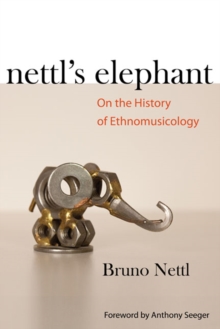 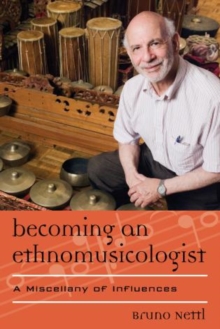