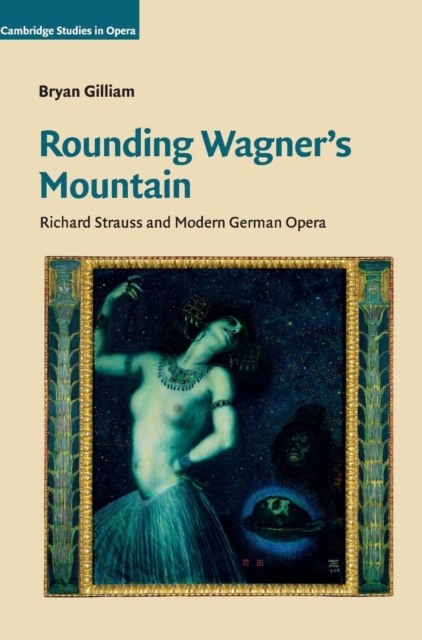 Part of the Cambridge Studies in Opera series

Richard Strauss' fifteen operas, which span the years 1893 to 1941, make up the largest German operatic legacy since Wagner's operas of the nineteenth century.

Many of Strauss's works were based on texts by Europe's finest writers: Oscar Wilde, Hugo von Hofmannsthal and Stefan Zweig, among others, and they also overlap some of the most important and tumultuous stretches of German history, such as the founding and demise of a German empire, the rise and fall of the Weimar Republic, the period of National Socialism, and the post-war years, which saw a divided East and West Germany.

In the first book to discuss all Strauss's operas, Bryan Gilliam sets each work in its historical, aesthetic, philosophical, and literary context to reveal what made the composer's legacy unique.

Addressing Wagner's cultural influence upon this legacy, Gilliam also offers new insights into the thematic and harmonic features that recur in Strauss's compositions.

Also in the Cambridge Studies in Opera series 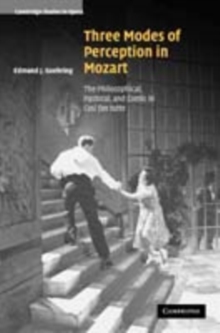 Three Modes of Perception in Mozart 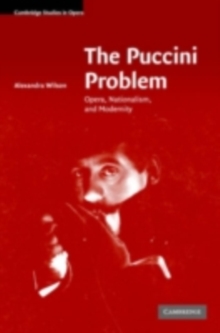 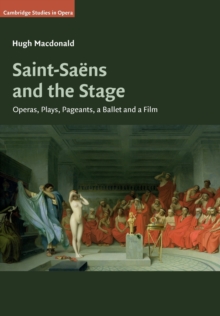 Saint-Saens and the Stage 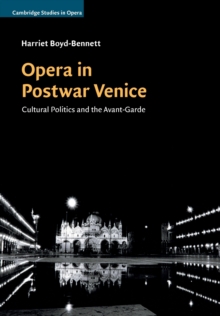