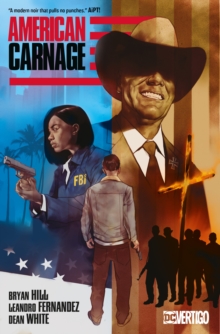 A new, thrilling crime saga from writer Bryan Hill (The Wild Storm: Michael Cray, Detective Comics) and stellar artist Leandro Fernandez (Northlanders, The Old Guard). Former FBI agent Richard Wright is a white-passing African-American FBI agent offered a chance to right the wrongs of his past as his old mentor sends him deep undercover to infiltrate a radical and dangerous white supremacist group believed to be responsible for the death of a fellow agent.

For Richard, this is his last shot to turn his life around.

With the ghosts of the past constantly reminding him of the man he once was, he will have to not only find the redemption he seeks in the eyes of others, but within himself. DC Vertigo is celebrating its 25th anniversary with a fundamental relaunch that takes the line in new directions while honouring its original intentions to publish stories that are reflective of the times while maintaining a creatively singular vision.

Long renowned for some of the greatest graphic novel storytelling of all time, it s been home to ground-breaking series such as The Sandman, Saga of the Swamp Thing, Doom Patrol, Y: The Last Man, Preacher and much more! Collects American Carnage #1-6. 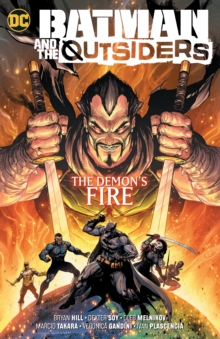 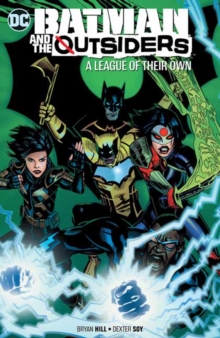 Batman and the Outsiders Volume 2 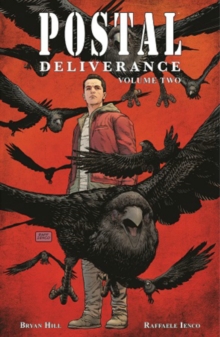 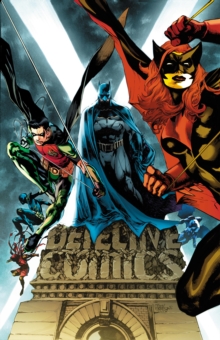