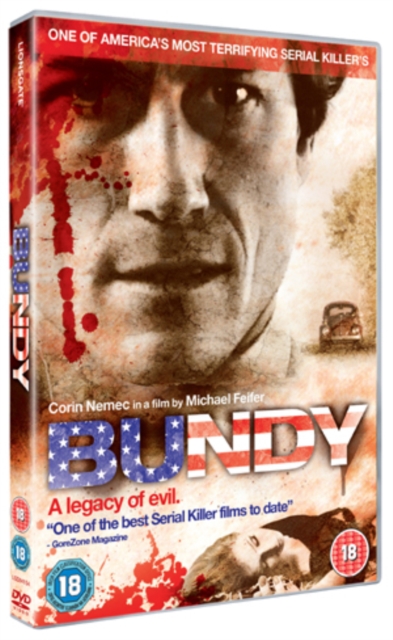 Crime drama/thriller based of the life and death of notorious American serial killer Ted Bundy.

Later escaping not once but twice from police custody in order to continue his murderous habits, Bundy uses a variety of different identities and disguises to elude capture.

He manages to find his way to Florida to commit one final murder before finally being caught and tried in a court of law, where he relies upon his law school education to defend himself in his own murder trial. 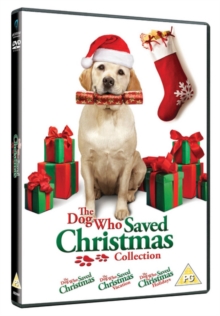 The Dog Who Saved Christmas Collection 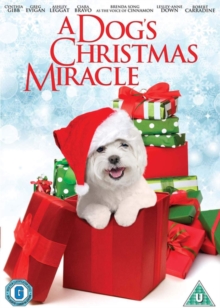 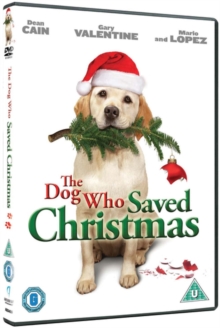 The Dog Who Saved Christmas 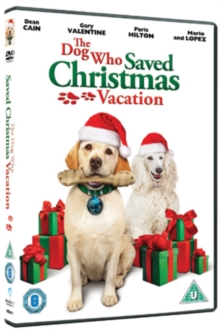 The Dog Who Saved Christmas Vacation