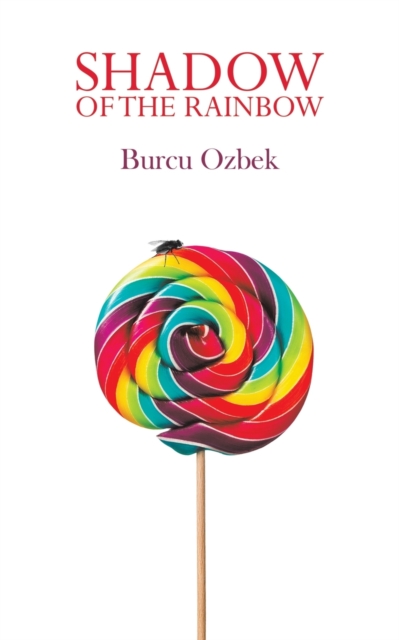 Shadow of the Rainbow Paperback / softback

Shadow of the Rainbow is a debut novel that takes place in Barcelonas centre, a neighbourhood called el Raval.

Raval is a controversial part of the city, as it has become popular recently, also famous for its immigrant residents.

A girl called Serap, who has just moved to the barrio, gets herself locked out on the first night and has to meet the neighbours.

Serap wants to write a novel but doesnt know what to write.

She falls into the tunnel of writing as she gets more involved with the streets of el Raval and its residents.