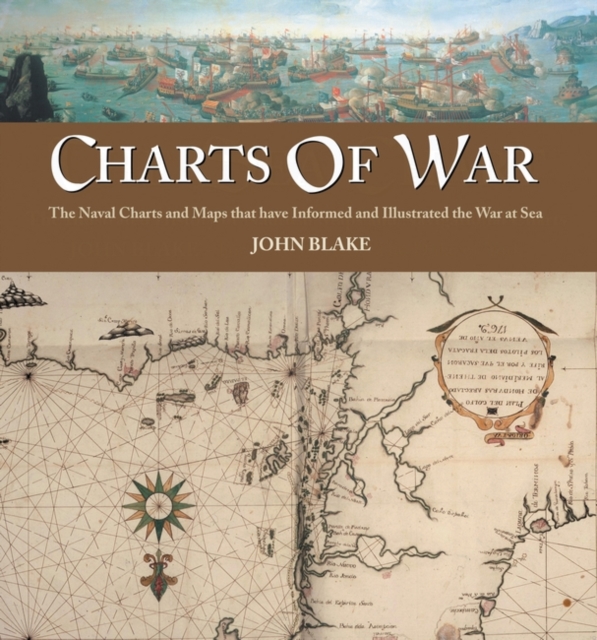 John Blake has drawn on his extensive knowledge of some of the most impressive collections in the world, such as the UKHO in Britain, the Library of Congress in the USA, the Scheepvaart Museum in the Netherlands and the Biblioteca Maritima in Spain, together with his experience in the Royal Navy, to produce a fascinating illustrated account of the role that charts have played in planning, preventing, conducting and recording war at sea.

Each chapter opens with an overview of of the main actions and developments of the period and is followed by a plate section of charts with extended captions that explain their relevance.

They not only include charts of major battles, amphibious attacks and single-ship duels, but also those that were drawn up for strategic and espionage purposes. Throughout, major themes are discussed with regard to changing tactics in naval warfare and developing techniques in chartmaking and surveying.