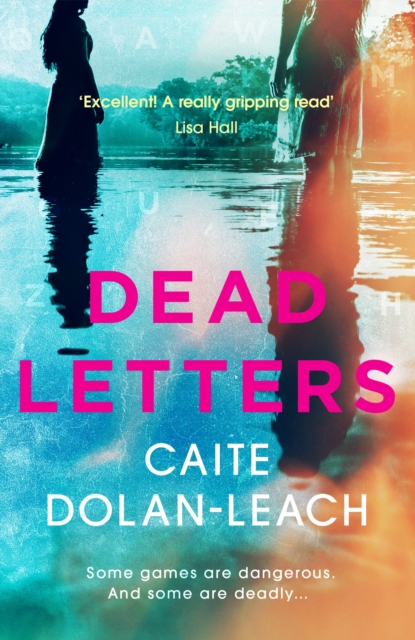 Some games are dangerous. And some are deadly... Ava doesn't believe it when the email arrives to say that her twin sister is dead.

It just feels too perfect to be anything other than Zelda's usual manipulative scheming. And Ava knows her twin. Now, Ava must return home to retrace her sister's last steps.

But her search turns into a twisted scavenger-hunt of her twin's making. Letter by letter, Ava unearths clues to her sister's disappearance, which reveal a series of harrowing truths from their past - truths both of them had tried to forget.

A is for Ava, Z is for Zelda, but deciphering the letters in-between is not so simple...