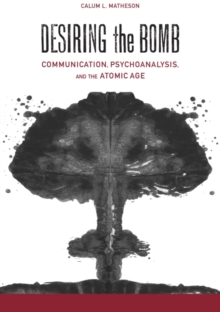 Desiring the Bomb : Communication, Psychoanalysis, and the Atomic Age Hardback

Part of the Rhetoric Culture and Social Critique Series series

A timely interdisciplinary study that applies psychoanalysis and the rhetorical tradition of the sublime to examine the cultural aftermath of the Atomic Age. Every culture throughout history has obsessed over various "end of the world" scenarios.

The dawn of the Atomic Age marked a new twist in this tale.

For the first time, our species became aware of its capacity to deliberately destroy itself.

Since that time the Bomb has served as an organizing metaphor, a symbol of human annihilation, a stand-in for the unspeakable void of extinction, and a discursive construct that challenges the limits of communication itself.

The parallel fascination with and abhorrence of nuclear weapons has metastasized into a host of other end-of-the-world scenarios, from global pandemics and climate change to zombie uprisings and asteroid collisions. Desiring the Bomb: Communication, Psychoanalysis, and the Atomic Age explores these world-ending fantasies through the lens of psychoanalysis to reveal their implications for both contemporary apocalyptic culture and the operations of language itself.

What accounts for the enduring power of the Bomb as a symbol?

What does the prospect of annihilation suggest about language and its limits?

Thoroughly researched and accessibly written, this study expands on the theories of Kenneth Burke, Jacques Lacan, Sigmund Freud, and many others from a variety of disciplines to arrive at some answers to these questions. Calum L. Matheson undertakes a series of case studies-including the Trinity test site, nuclear war games, urban shelter schemes, and contemporary survivalism-and argues that contending with the anxieties (individual, social, cultural, and political) born of the Atomic Age depends on rhetorical conceptions of the "real," an order of experience that cannot be easily negotiated in language.

Using aspects of media studies, rhetorical theory, and psychoanalysis, the author deftly engages the topics of Atomic Age survival, extinction, religion, and fantasy, along with their enduring cultural legacies, to develop an account of the Bomb as a signifier and to explore why some Americans have become fascinated with fantasies of nuclear warfare and narratives of postapocalyptic rebirth. 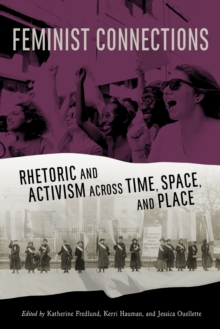 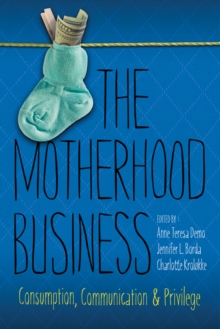 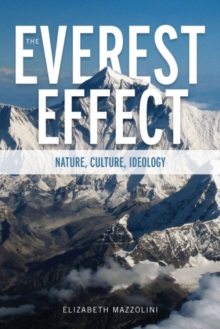 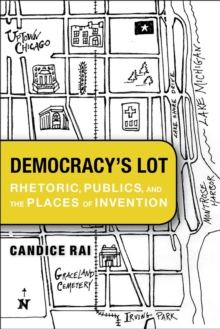