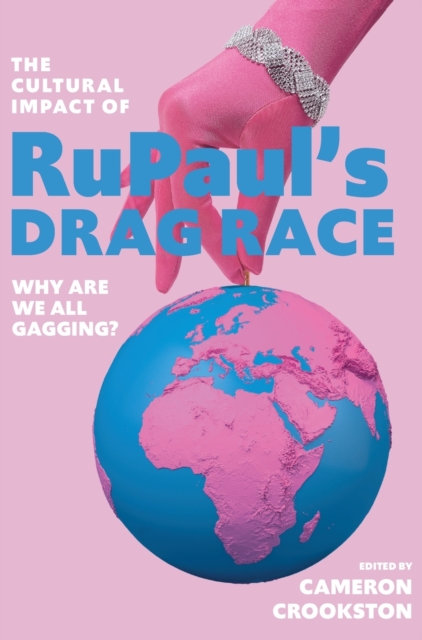 The Cultural Impact of RuPaul's Drag Race : Why Are We All Gagging? Hardback

Edited by Cameron (The University of Toronto) Crookston

Insightful, provocative and now in paperback, The Cultural Impact of RuPaul's Drag Race is a collection of original material that goes beyond simple analysis of the show and examines the profound effect that RuPaul's Drag Race has had on the cultures that surround it: audience cultures, economics, branding, queer politics and all points in between.

Once a cult show marketed primarily to gay men, Drag Race has drawn both praise and criticism for its ability to market itself to broader, straighter and increasingly younger fans.

The show's depiction of drag as both a celebrated form of entertainment and as a potentially lucrative career path has created an explosion of aspiring queens in unprecedented numbers, and had a far-reaching impact on drag as both an art form and a career. Contributors include scholars based in the United Kingdom, the United States, Canada and South Africa.

The contributions are interdisciplinary, as well as international.

What he envisaged was an examination of the wider cultural impacts that RuPaul's Drag Race has had; what he received was a rich and diverse engagement with the question of how Drag Race has affected local, live cultures, fan cultures, queer representation and the very fabric of drag as an art form in popular cultural consciousness. This original collection, with its variety of topics and approaches, is a critical appraisal of RuPaul's Drag Race at an important point of the programme's run, as well as of the growing industries around RPDR, including DragCon and drag queens' post-show careers in the on- and offline world. Primarily of interest to students, scholars and researchers in media and communication studies, gender and sexuality studies, popular culture, queer theory, LGBTQ history, media studies, and fan studies.

Will also appeal to fans of the series.