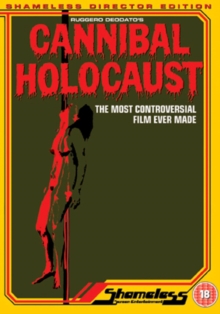 Extended version of the horror in which a group of documentary filmmakers head to the South American jungle in search of real-life cannibals.

When the team, led by Alan Yates (Luca Barbareschi) and his girlfriend, Faye Daniels (Francesca Ciardi), fail to return, a second expedition, led by Professor Monroe (Robert Kerman), is sent to enquire after their fate.

With the help of local guides they find the first crew's camera intact and sit down to witness their fate.

With the original film banned in the UK for a considerable period of time, this new edit, overseen by director Ruggero Deodato, is the closest to the original cut yet released. 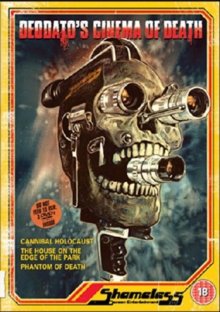 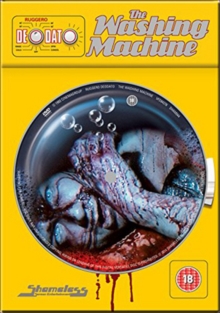 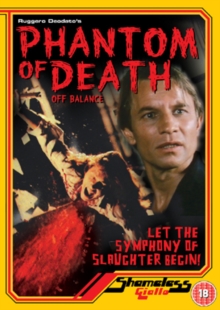 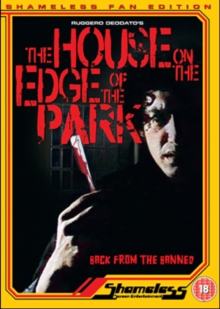 The House On the Edge of the Park