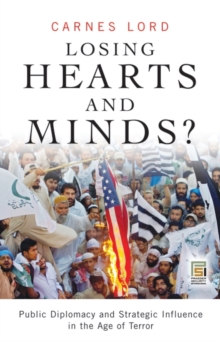 Losing Hearts and Minds? : Public Diplomacy and Strategic Influence in the Age of Terror Hardback

There is a broad consensus among informed observers both inside and outside the Beltway that American public diplomacy leaves much to be desired. Recent studies describe ineffectiveness, inadequate resources, and a general lack of direction.

Further complicating this situation, there is no real consensus among critics on what must be done to fix current problems.

Losing Hearts and Minds? situates these problems within the complex environment of U.S. government bureaucracy, and relates them to other instruments of national power, particularly diplomatic activities and military force.

This book prompts debate by analyzing obstacles to effective public diplomacy, and offers a comprehensive vision of this critical dimension of statecraft, which without improvements will ill serve the nation in its ongoing efforts to counter the global threat of terror. After a systematic exploration of the concepts and terminology used to characterize public diplomacy and the wider domain of strategic influence, Carnes Lord examines the contemporary security environment and sketches an overall strategy that should guide the United States in projecting influence in the war on terror and in pursuing larger global interests.

The author then looks at the cultural and institutional problems that have long handicapped the performance of the U.S. government in these areas. The book concludes with a detailed examination of the specific problems facing governmental agencies involved in public diplomacy and kindred disciplines, including the Departments of State and Defense, international broadcasters, and the White House. 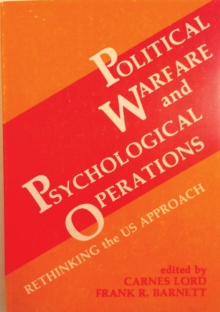 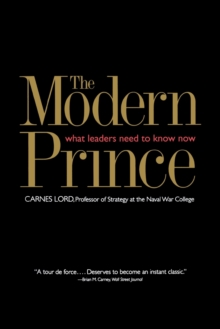 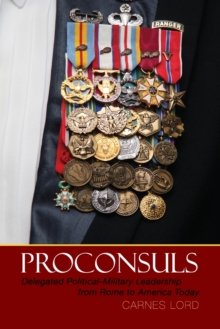 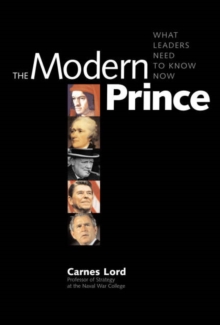