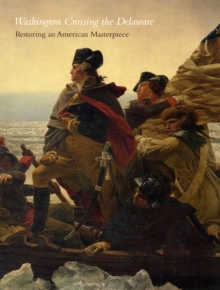 Part of the Metropolitan Museum of Art series

Emanuel Leutze's life-size Washington Crossing the Delaware commemorates the critical moment in the American Revolution when George Washington led a surprise attack against troops supporting the British forces in Trenton.

When Leutze created the painting in 1850, after he had returned from America to his native Germany, he was hoping to rally support for the revolutionary movements then sweeping Europe.

Today the painting is an icon of American visual culture and one of the most beloved objects in The Metropolitan Museum of Art.

In 2007, Leutze's masterpiece became the focus of the most ambitious conservation and reframing project in the museum's history.

This book is a behind-the-scenes report on that project, prefaced by an account of the history of the painting's acquisition and display at the museum.

Also in the Metropolitan Museum of Art series 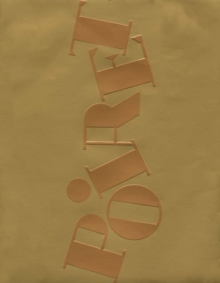 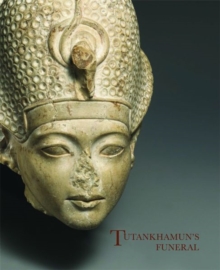