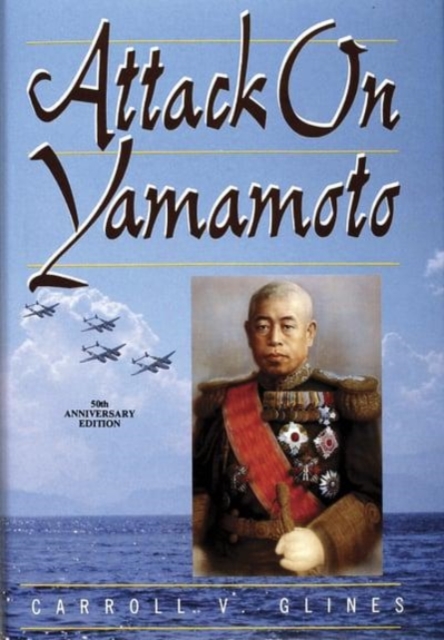 Here is the dramatic story of the American mission to shoot Japans greatest admiral out of the sky, told by the award-winning author of the Doolittle Raid.\nOn April 18, 1943, against overwhelming odds, Yamamotos plane was shot down.

Following the mission, a controversy arose: Which pilot actually shot down Yamamotos plane?

C.V. Glines turns his formidable research skills on this extraordinary tale of adventure and detection.

This updated edition contains the official 1993 Air Force decision on this controversy. 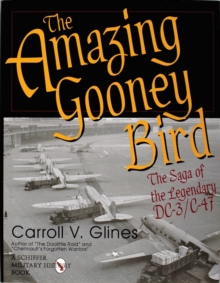 Amazing Gooney Bird: the Saga of the Legendary Dc-3/c-47 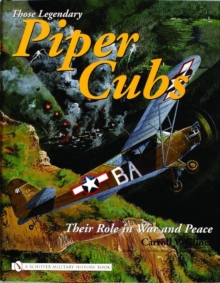 Legendary Piper Cubs: Their Role in War and Peace 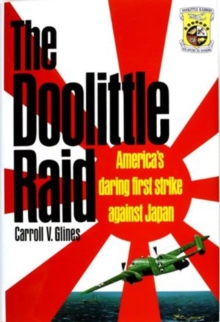 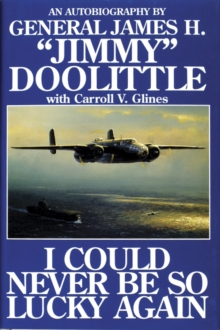 I Could Never be So Lucky Again: Autobiography of James H. "jimmy" Doolittle