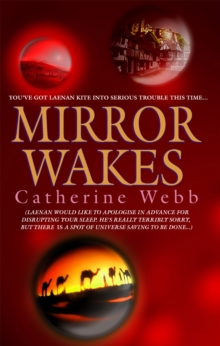 Part of the Leanan Kite series

Return to the magical Kingdoms of the Void for a whodunit mystery that morphs into a battle for the lives of every soul on Earth and beyond. Laenan Kite repelled the Lords of Nightkeep, but he could not destroy them. (Though not from any lack of effort on his part, he'd like to point out.) Now, with deadly spells igniting across Haven, and the queen's life at risk, Kite must counter a new threat to the Realm of Dreams - and discover who's behind it. (And if you think that's easy, you've obviously never been to Haven - they start on rumour and intrigue well before breakfast).

Fingers are being pointed at the whiter-than-white Lord Rylam.

He's got no lands but bags of loot, so he'd definitely be up for the kind of mayhem and murder that leads to sudden vacancies in the throne room.

But Kite's not sure it's that simple - and you better hope his instincts are right. Because if he goes after the wrong guy ... we'll be sucked into the kind of nightmare that Nightkeep can only dream of! Electric pacing, sizzling dialogue and sparkling humour are the corner stones of this visually stunning sequel to the wonderful MIRROR DREAMS.

Also by Catherine Webb   |  View all 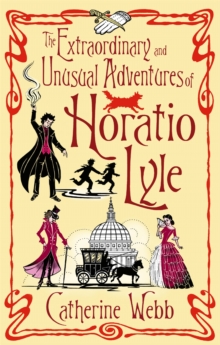 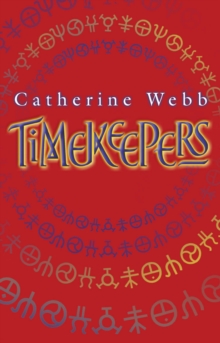 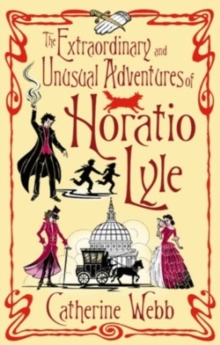