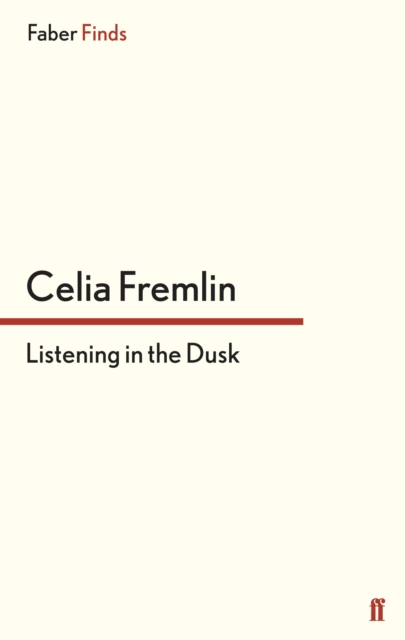 Listening in the Dusk Paperback / softback

'Britain's equivalent to Patricia Highsmith, Celia Fremlin wrote psychological thrillers that changed the landscape of crime fiction for ever: her novels are domestic, subtle, penetrating - and quite horribly chilling.' Andrew Taylor Listening in the Dusk (1990), Celia Fremlin's thirteenth novel, concerns Alice Saunders, a woman striking out on her own following a traumatic marital breakup.

But when she rents a drafty attic room in a ramshackle London boarding house she meets the mysterious Mary - a young woman clearly terrified of something, or someone. 'Tart and chilling piece of superior Fremlin Gothic, with some wonderful characterization and great comic passages.' Sunday Times'Suspense and mystery at its elegant best.' Birmingham Post 'Celia Fremlin is an astonishing writer, who explores that nightmare country where brain, mind and self battle to establish the truth.

She illuminates her dark world with acute perception and great wit.' Natasha Cooper 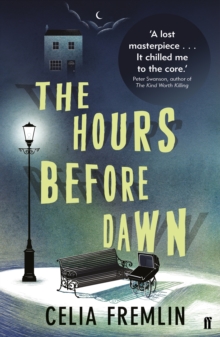 The Hours Before Dawn 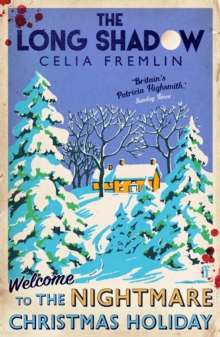 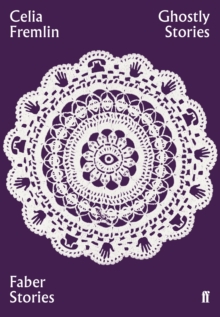 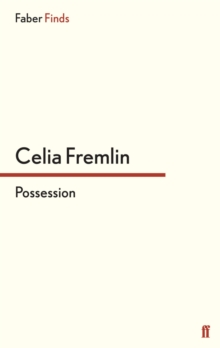