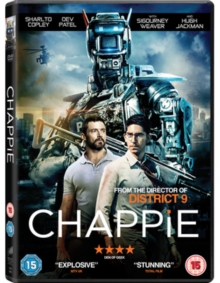 Dev Patel and Hugh Jackman star in this action thriller written and directed by Neill Blomkamp.

When revolutionary scientist Deon (Patel) awakens his latest creation, a robot with artificial intelligence and the ability to think and feel like a human, his dreams and his nightmares all quickly become his reality.

As the robot, Chappie (voice of Sharlto Copley), begins to develop in the same ways a human would, society around him finds it increasingly difficult to accept him into their lives.

After Chappie is kidnapped by South African gangsters who wish to do him harm, Deon puts all his efforts into finding his creation and proving to the world that Chappie is not dangerous but merely provides evidence of the next generation of thinking. 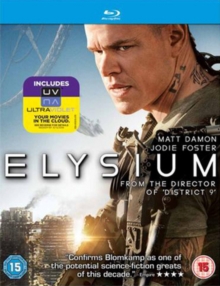 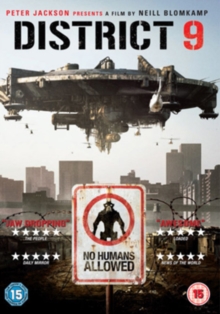 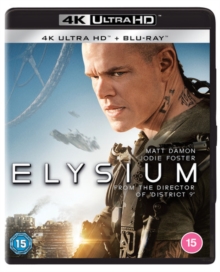 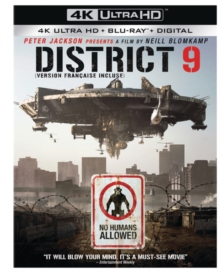