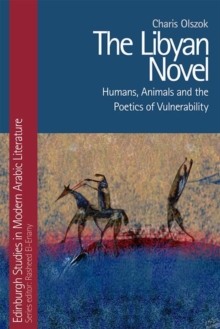 The Libyan Novel : Humans, Animals and the Poetics of Vulnerability Hardback

Analysing prominent novelists such as Ibrahim al-Kuni and Hisham Matar, alongside lesser-known and emerging voices, this book introduces the themes and genres of the Libyan novel during the al-Qadhafi era.

Exploring latent political protest and environmental lament in the writing of novelists in exile and in the Jamahiriyya, Charis Olszok focuses on the prominence of encounters between humans, animals and the land, the poetics of vulnerability that emerge from them, and the vision of humans as creatures (makhluqat) in which they are framed.

Also in the Edinburgh Studies in Modern Arabic Literature series 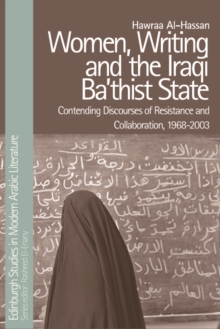 Women, Writing and the Iraqi State 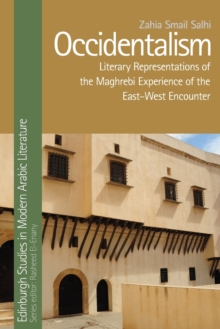 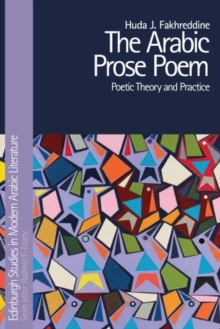 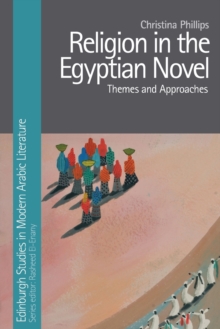 Religion in the Egyptian Novel