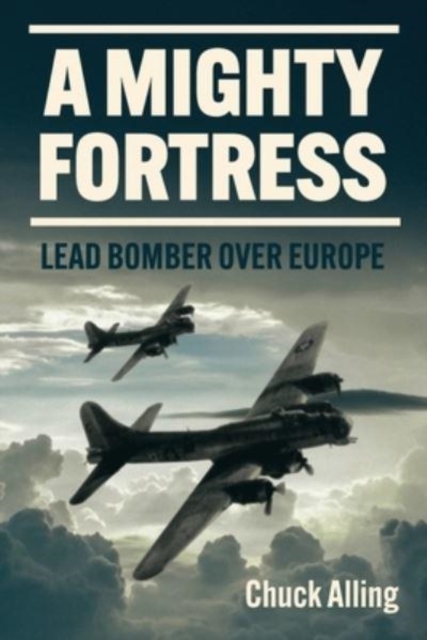 A Mighty Fortress is the personal account of the Captain and crew of a lead bomber in the enormous formation raids made by the 8th Airforce during the last few months of World War II.

It is an extraordinary tale of heroism and bravery on the part of the whole crew of just one B17 amongst hundreds - but the one B17 that meant most to them.

Flying a total of 27 missions before the war came to an end, Alling tells, with great restraint, the story of what it was like to be there, over the skies of enemy territory, constantly on the lookout for enemy fighters.