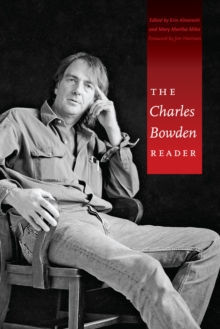 "I will make bold to say that Bowden is America's most alarming writer.

Just when you think you've heard it all you learn you haven't in the most pungent manner possible. . . . With The Charles Bowden Reader in hand you get a taste of it all, and any literate resident or visitor should want this book.

It will lead them back to a close, alarming reading of the entire oeuvre.

It is to ride in a Ferrari without brakes. There's lots of oxygen but no safe way to stop. . . . Read him at your risk. You have nothing to lose but your worthless convictions about how things are."-Jim Harrison, from the forewordFrom his first book, Killing the Hidden Waters, to his most recent, Murder City: Cuidad Juarez and the Global Economy's New Killing Fields, Charles Bowden has been sounding an alarm about the rapacious appetites of human beings and the devastation we inflict on the natural world we arrogantly claim to possess.

His own corner of the world, the desert borderlands between the United States and Mexico, is Bowden's prime focus, and through books, magazine articles, and newspaper journalism he has written eloquently about key issues roiling the border-drug-related violence that is shredding civil society, illegal immigration and its toll on human lives and the environment, destruction of fragile ecosystems as cities sprawl across the desert and suck up the limited supplies of water. This anthology gathers the best and most representative writing from Charles Bowden's entire career.

It includes excerpts from his major books-Killing the Hidden Waters, Blue Desert, Desierto: Memories of the Future, Blood Orchid, Blues for Cannibals, A Shadow in the City, Inferno, Exodus, and Some of the Dead Are Still Breathing-as well as articles that appeared in Esquire, Harper's, Mother Jones, and other publications.

Imbued with Bowden's distinctive rhythm and lyrical prose, these pieces also document his journey of exploration-a journey guided, in large part, by the question posed in Some of the Dead Are Still Breathing: "How do we live a moral life in a culture of death?" This is no metaphor; Bowden is referring to the people, history, animals, and ecosystems that are being extinguished in the onslaught of twenty-first-century culture. The perfect introduction to his work, The Charles Bowden Reader is also essential for those who know him well and want to see the whole panorama of his passionate, intense writing.

Also by Charles Bowden   |  View all 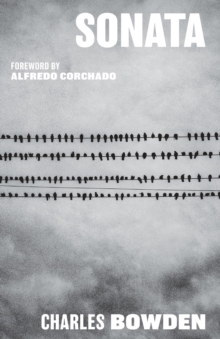 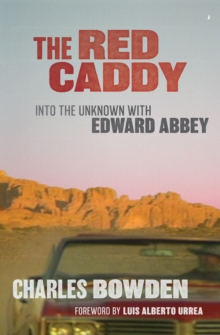 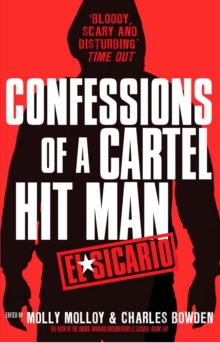 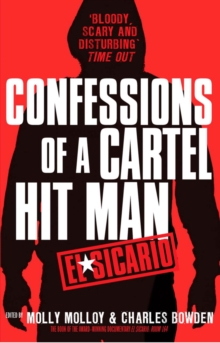