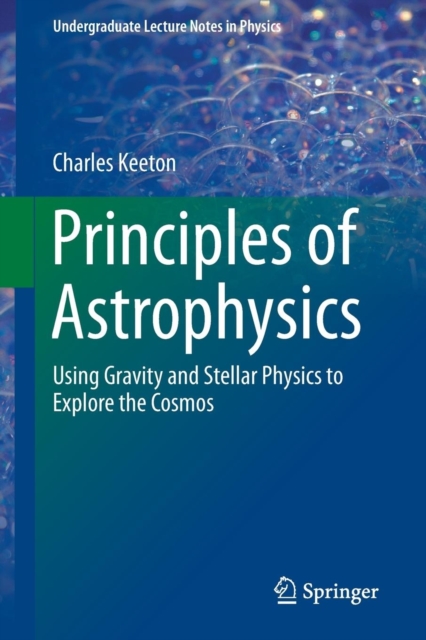 Part of the Undergraduate Lecture Notes in Physics series

This book gives a survey of astrophysics at the advanced undergraduate level, providing a physics-centred analysis of a broad range of astronomical systems.

It originates from a two-semester course sequence at Rutgers University that is meant to appeal not only to astrophysics students but also more broadly to physics and engineering students.

The organisation is driven more by physics than by astronomy; in other words, topics are first developed in physics and then applied to astronomical systems that can be investigated, rather than the other way around.

The first half of the book focuses on gravity. The theme in this part of the book, as well as throughout astrophysics, is using motion to investigate mass.

The goal of Chapters 2-11 is to develop a progressively richer understanding of gravity as it applies to objects ranging from planets and moons to galaxies and the universe as a whole.

The second half uses other aspects of physics to address one of the big questions.

While "Why are we here?" lies beyond the realm of physics, a closely related question is within our reach: "How did we get here?" The goal of Chapters 12-20 is to understand the physics behind the remarkable story of how the Universe, Earth and life were formed.

Also in the Undergraduate Lecture Notes in Physics series 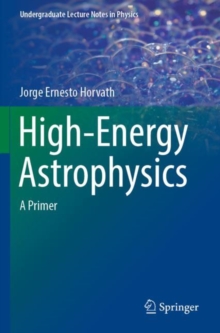 A First Introduction to Quantum Physics 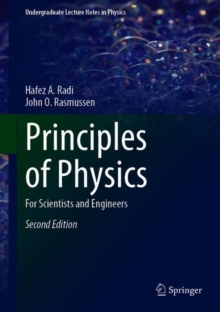 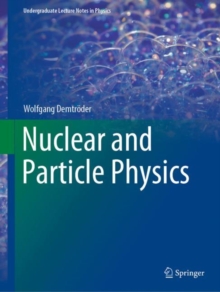 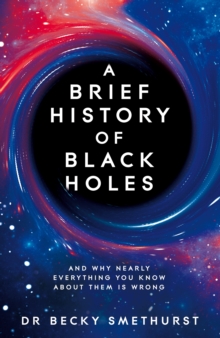 A Brief History of Black Holes 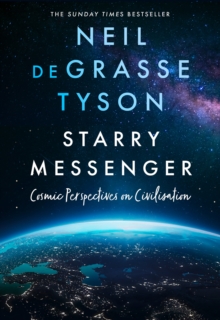 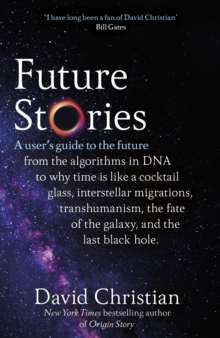 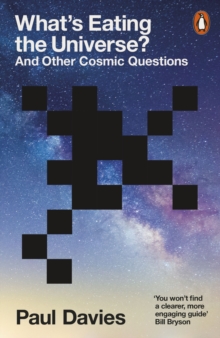