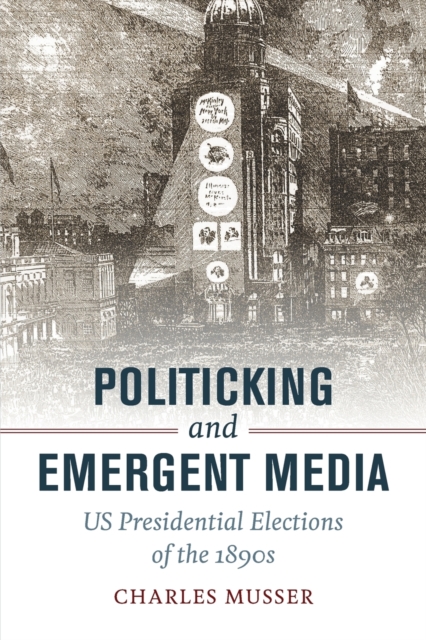 Politicking and Emergent Media : US Presidential Elections of the 1890s Paperback / softback

Presidential campaigns of the twenty-first century were not the first to mobilize an array of new media forms in efforts to gain electoral victory.

In Politicking and Emergent Media, distinguished historian Charles Musser looks at four US presidential campaigns during the long 1890s (1888-1900) as Republicans and Democrats deployed a variety of media forms to promote their candidates and platforms.

New York - the crucial swing state as well as the home of Wall Street, Tammany Hall, and prominent media industries-became the site of intense struggle as candidates argued over trade issues, currency standards, and a new overseas empire.

Using the stereopticon (a modernized magic lantern), they developed the first campaign documentaries.

Soon they were exploiting motion pictures, the phonograph, and telephone in surprising and often successful ways. 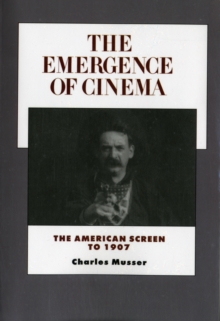 The Emergence of Cinema 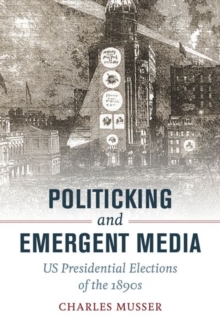 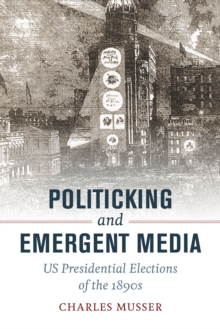 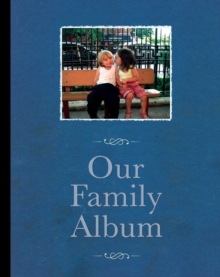