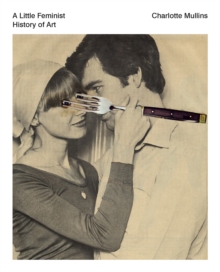 A short and pithy introduction to the most important feminist artworks from the late 1960s to the present Emerging in the late 1960s as women artists struggled to "de-gender" their work to compete in a male-dominated arena, the feminist art movement has played a leading role in the art world over the last five decades.

Using the "female gaze" to articulate socially relevant issues after an era of aesthetic "formalism," feminist artists, working in a variety of media, have brought attention to ideas surrounding gender, identity, and form.

They have critiqued and altered our thinking about the cultural expectations and stereotyping of women, women's struggle for equality, and the treatment of the female body as a commodity.

Fifty outstanding works reflect women's lives and experience, the changing position of women artists, and the impact of feminist ideals and politics on visual culture.

This book is a celebration of one of the most ambitious, influential, and enduring artistic movements to emerge from the 20th century.

Also by Charlotte Mullins   |  View all 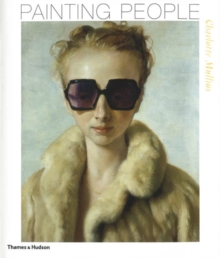 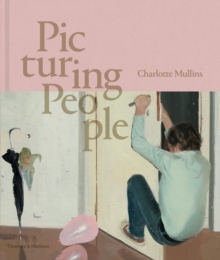 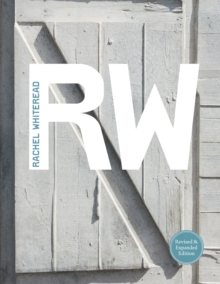 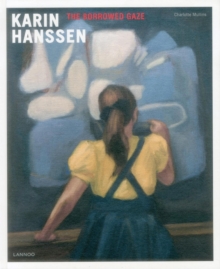