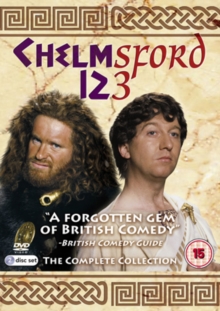 Chelmsford 123: The Complete Series 1 and 2 DVD

All 13 episodes from Series 1 and 2 of the comedy series set in Chelmsford in AD 123.

The battle for power continues between Aulus Paulinus (Jimmy Mulville), who has been despatched from Rome to be the new Governor of Britain (his punishment for accidentally insulting the Holy Roman Emperor's girlfriend), and Badvoc (Rory McGrath), a scheming, ill-natured and revolting Celt who rules over the disgusting local tribe, in particular his ugly cohorts Mungo (Neal Pearson) and Blag (Howard Lew Lewis). 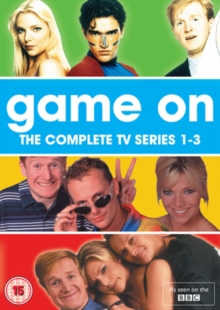