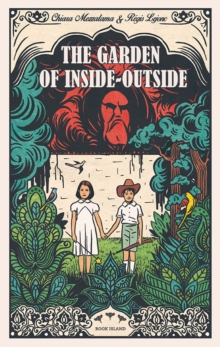 The Garden of Inside-Outside Hardback

Inspired by the childhood of the author, whose father was appointed Italian ambassador to Tehran in 1980, this picture book is a beautiful evocation of a country struck by war, where friendship arises despite the rising walls.

In the summer of 1981, Chiara and her family join their father in Iran.

At their beautiful palace, there is an inside and an outside, separated by a wall.

Inside, there is a wild garden where princes and princesses used to walk.

Outside, in the black city, there are soldiers with heavy boots, big beards and bombs.

One day, a boy from outside climbs the wall into the garden.

The garden no longer feels inpenetrable but Chiara has made a friend, Massoud, who will keep the secret of the inside-outside. The story of an unexpected friendship of two children, on either side of war and peace. 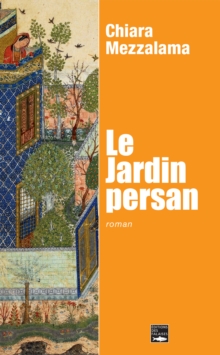