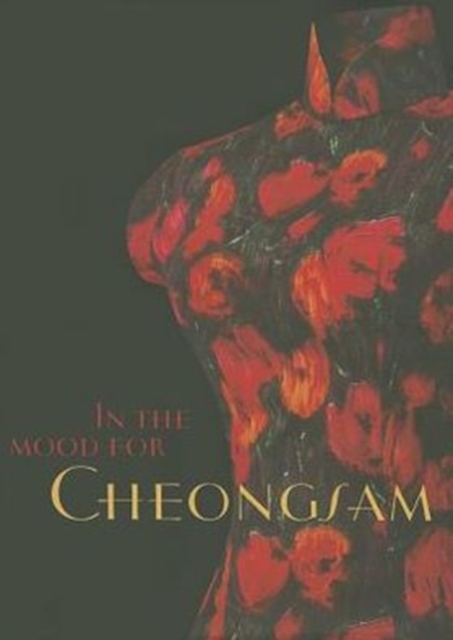 In the Mood for Cheongsam Hardback

This is a fascinating look at the origins of the iconic cheongsam dress, and its social and cultural importance in Singapore.

Spanning almost a century, this book examines the origins and development of the cheongsam in the social context of Singapore since its introduction from Shanghai, China, in the 1920s to the present day.

The cheongsam, a one-piece Chinese ladies' dress that was the epitome of Chinese identity and feminine beauty during the middle decades of the 20th century.

Initially seen as a symbol of a trendy, new, Republican China, shorn of the shackles of the imperial system, the cheongsam soon adopted intellectual overtones, and was favoured by the sophisticated and society's elite at elaborate social functions.

When it was abandoned following the success of the Communist Party in China, the cheongsam survived in Singapore as the garment of choice for independent, educated women.