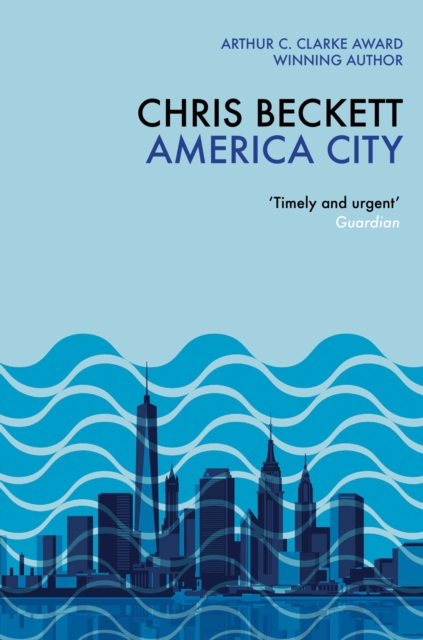 Beckett offers an intelligent, visceral reminder that unless we change what today looks like, tomorrow will be turbulent indeed.' - GuardianAmerica, one century on: a warmer climate is causing vast movements of people.

Tensions are mounting between north and south, and some northern states are threatening to close their borders against homeless fellow-Americans from the south. Against this backdrop, an ambitious young British-born publicist, Holly Peacock, meets a new client, the charismatic Senator Slaymaker, a politician whose sole mission is to keep America together, reconfiguring the entire country in order to meet the challenge of the new climate realities as a single, united nation. When he runs for President, Holly becomes his right hand woman, doing battle on the whisperstream, where stories are everything and truth counts for little. But can they bring America together - or have they set the country on a new, but equally devastating, path?