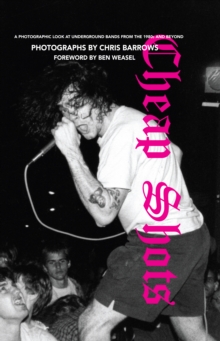 Cheap Shots : A Photographic Look at Underground Bands Through the 80s and Beyond Hardback

Featuring never-before-seen photographs of U2 on their first US Tour, Bad Brains, Black Flag, Danzig, The Descendants, Fugazi, The Damned, The U.K.

Subs, and many, many moreSince 1981, Chris Barrows has taken pictures of bands at their concerts, backstage, and behind the scenes.

From U2 during their first tour in 1982 to Captain Sensible of The Damned on his knees in an alley licking a dominatrix's thigh high vinyl boots, or Lee Ving standing on railroad tracks at night, Barrows' intimate and stirring portraits of bands stripped down and unguarded will be a wonderful addition to any music fan's collection. 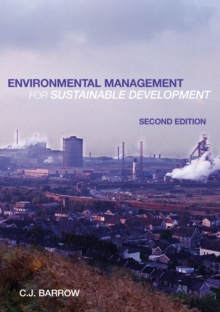 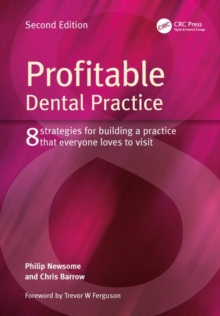 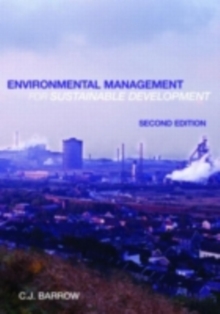 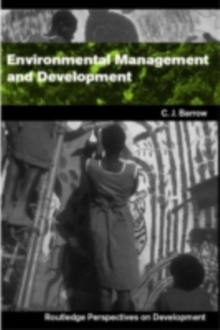