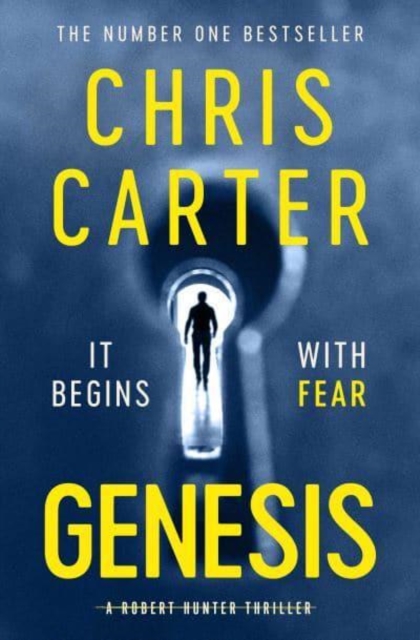 A killing like no other. A killer more twisted than he's ever seen before. A case that will test him to the limit. Has Robert Hunter finally met his match?'Do you believe the Devil exists, Detective?' the officer at the end of the line asks. 'Because if you don't . . . I'm sure you will once you get here.' Robert Hunter is called to the most vicious crime scene he has ever attended.

It is made even more disturbing when the autopsy reveals a poem, left by the killer, inside the body of their victim. Soon, another body is found. The methods and signature of the murder differs, but the level of violence used suggests that the same person is behind both crimes.

Hunter's fears are confirmed when a second part of the poem is found. But this discovery does more than just link the two killings - it suggests that this is the work of a serial murderer. With no forensic evidence to go on, Robert Hunter must catch the most disciplined and systematic killer that he has ever encountered, someone who thrives on the victims' fear, and to whom death is a lesson that needs to be taught. From #1 Sunday Times and multi-million copy bestselling author, Chris Carter, comes the most compelling and ruthless Robert Hunter thriller yet. ***PRE-ORDER NOW*** PRAISE FOR CHRIS CARTER 'Wonderful storytelling, with a superbly drawn killer, it underlines exactly how good Carter has become' Daily Mail 'Former criminal psychologist Carter knows what he's talking about when it comes to creating bone-chilling serial killers, so be prepared for a terror ride' Heat 'Carter has a background in criminal psychology and the killers at the centre of his novels are all the more terrifying for it' Mail on Sunday 'Carter is one of those authors who makes writing look effortless ...

I couldn't put it down' Crime Squad 'An insanely good crime series.

Extraordinarily well written, high quality and high drama all the way' Liz Loves Books 'An intriguing and scary thriller' Better Reading 'A gripping feast of thrills' Shots 'A gripping psychological thriller' Breakaway 'This is a chilling, compulsive portrait of a psychopath, and proves that Carter is now in the Jeffery Deaver class' Daily Mail 'Punchy and fast paced' Sunday Mirror 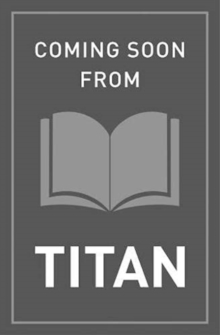 How to Sell a Haunted House 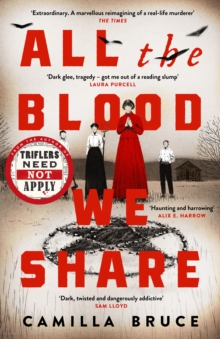 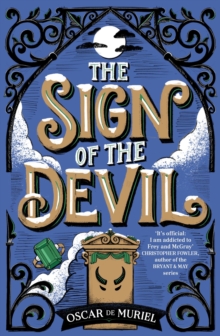 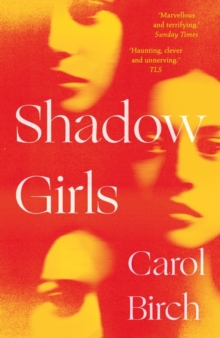