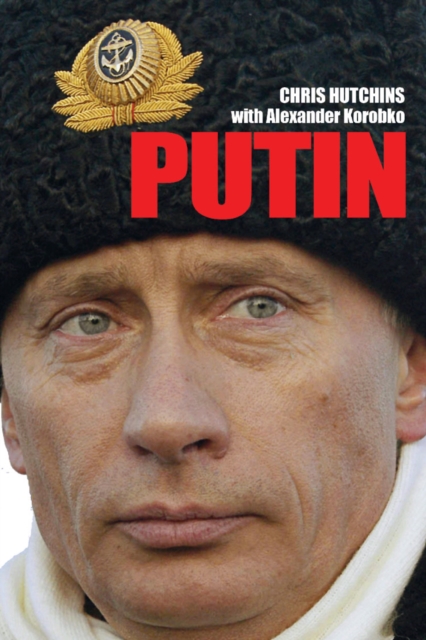 Putin is the highly personal biography of Russia's leader - a man many regard as the world's most interesting politician - and is the result of six years of research by the authors.

Chris Hutchins is a highly successful investigative journalist and much-published author of biographies.

Alexander Korobko is a London-based Russian journalist and television producer with the kind of journalistic connections in his homeland that helped to make this book epic. Hutchins travelled throughout Russia to meet and gain the confidence of the people who know Vladimir Putin best, including those who knew him as a child, a teenager and a young intelligence officer, long before he first entered the world's stage as Russia's leader.

The sources proved to be so good that Hutchins was told in 2005 that Putin would step down as President in 2008 to become Prime Minister, and then return to the Kremlin in 2012 - a move which now seems certain to prove the accuracy of all three predictions. Putin's stunning ability as a politician - he had never even stood for office until President Yeltsin made him head of the government in 1999 - took many totally by surprise.

A British diplomat who travelled to St Petersburg with Tony Blair to meet the then-President elect describes in detail how Putin completely outwitted the British Prime Minister who was, until that moment, regarded as the elder statesman.

In just eight years he rescued his country from financial ruin (a feat the experts had predicted could not be done in less than forty) and in doing so saved the nation's pride. But this book is about the man, not just the politician.

Who are his friends? What makes him laugh? What has made him cry? How rich is he? What has his wife got to say about him? What are his real views on the oligarchs? Who does he turn to in times of trouble?Putin leaves no stone unturned.

Intelligent books about him have been few and far between because, of all the world leaders, the man his friends call Vlad has managed to remain a mystery.

This book goes some way to revealing the man behind the enigma. 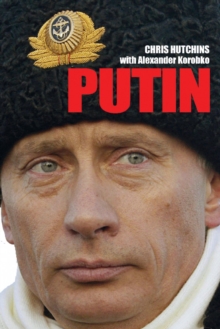 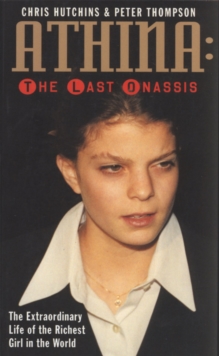 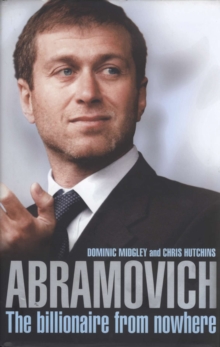 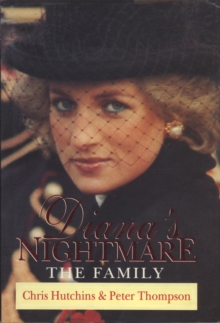