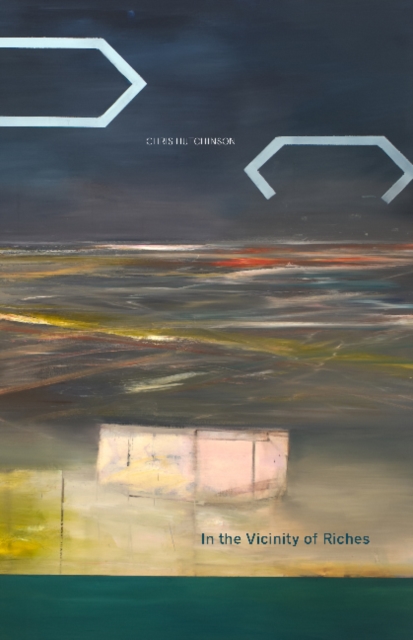 In the Vicinity of Riches Paperback / softback

The richness of memory is a curse and a gift.Twisting and turning against the soul-sicknesses of late-capitalism, Chris Hutchinson's new collection of poems scrolls through myriad moods and aesthetic guises, by turns hallucinatory, despondent, and serene.

Authenticity and artifice collide and collude. Political and personal boundaries blur as do the categorical divisions between content and form.

Imagine an architecture of breezeways, a freeway of exit ramps, a literature of repurposed literary conventions, the past "re-presented" in endless waves of arrival.Here we find a nostalgia for modernist disjuncture, there a yearning for symbolist depth, and everywhere a fondness for surfaces which, ironically, coax the reader to peel back the stylish veneer.Haunted by a weird range of historical personages, while travelling from Houston to the moon and several places in between, the lyric "I" bears witness to its own endless destruction and reconstitution.At once escapist and socially engaged, Hutchinson's poems enact the ephemeral and fluid nature of our linguistic experiences, tracing those ecstatically tortuous processes by which we might sometimes find, even in the midst of loss, the value of our lives beyond the spheres of war, toxic rhetoric, and neo-liberal commerce.